The release date of Gippy Grewal's Ardaas 2 got announced months ago but the new release date of Diljit Dosanjh's Arjun Patiala did raise eyebrows. 19 July 2019 is the date when Diljit Dosanjh and Gippy Grewal's films will see a clash at the box office. Though Diljit's film Arjun Patiala is a Bollywood movie and Gippy's Ardaas 2 is a Punjabi film, audiences for both these projects are excited to watch their favourites and so are we.

Diljit Dosanjh's Arjun Patiala which is directed by Rohit Jugraj was earlier releasing on 3rd May 2019 but recently the makers shifted the release of the movie to July. It was because of Arjun Patiala that Ammy Virk – Sonam Bajwa starrer Muklawa got shifted to 24th May 2019. But now the clash seems to be bigger.

Ardaas 2 which is written and directed by Gippy Grewal has a huge fan base in north India and has even attracted eyeballs from B-town. The first part of the movie garnered a lot of love from the audience but it also faced a clash with Amrinder Gill’s Love Punjab. Though both the movies did quite well on the first day but the foot fall was affected due to two big releases on the same day.

What will be the fate of Ardaas 2 and Arjun Patiala?  Will both these films fall prey to the clash? Will both the makers shift the release date in this jam packed year?

The genre of both the movies is quite different. On one side Diljit’s Arjun Patiala is a funny cop story, there on the other side Gippy’s Ardaas 2 is an emotional tale showing the plight of the society. The audience would have to decide for themselves. We hope that the clash gets averted and both the movies get enough foot fall on their first weekend. This would give them a fair chance to perform at the box office. 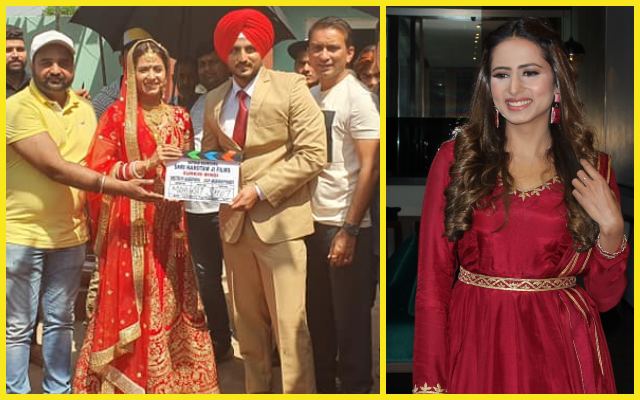 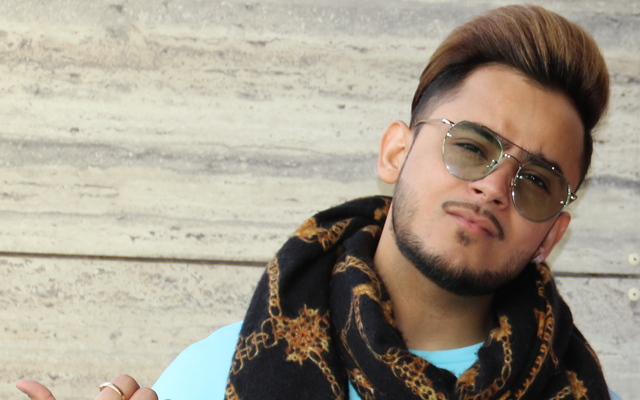 10 songs by milind gaba that will make you fall in...