After being applauded for his melodious track in Kesari, Bpraak is all over the headlines. His Punjabi renditions were already garnering tremendous response and his b-town entry has increased his audience reach a lot more. The man has just got hitched to his lady love. Yes, after Karan Aujla, Yuvraj Hans and Alfaaz this year, Bpraak is the man who has finally sealed the deal.

In a ceremony last night BPraak got engaged. The man wore a floral black tuxedo and his lady love wore a white and gold gown. The couple looked stunning together.

The ring ceremony function was a star studded one. Bpraak is one of the most loved music producer-singers and has enough friends in the industry.  Videos reveal that Hardy Sandhu, Mankirt Aulakh, Ammy Virk, Jaani, Babbal Rai, Prabh Gill and Jashan Singh were present at the function. Mankirat, Babbal and Hardy were also seen singing their heart out on the stage for their friend.

Actress Sargun Mehta with her husband Ravi Dubey were also present at the ceremony.  Legends like Sardool Sikander, wife Amar Noorie and Hardeep Singh were present to grace the pre wedding function and bless the couple.

Sardool Sikander was also seen singing for the newly hitched couple. Bpraak, his lady, Amar Noorie, and all other singers were dancing to Sardool's songs and were seemingly having a gala time.

We wish the newly hitched couple love, health and togetherness till eternity. 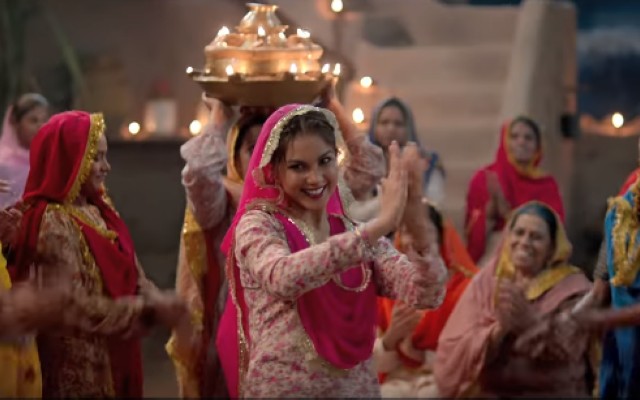 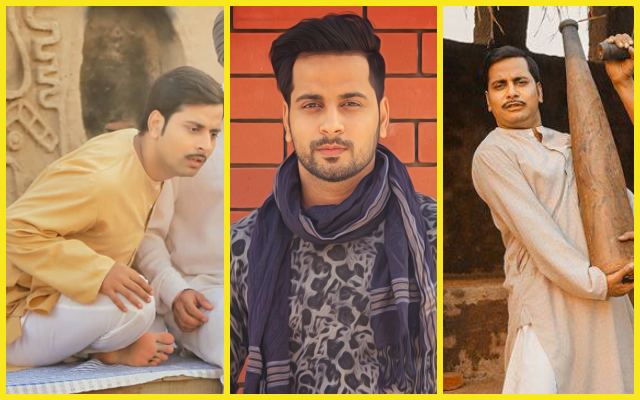