Mehreen Pirzada To Make Her Pollywood Debut With DSP Dev!

Mehreen Pirzada's name on the poster of a forthcoming Punjabi film DSP Dev came as a pleasant surprise. The actress who had made her Bollywood debut in the year 2017 with Anushka-Diljit starrer Phillauri, is now set to enter Punjabi film industry with Dev Kharoud's DSP Dev.

There is no denying the fact that Punjabi industry is growing at a fast pace. Many makers and new faces are venturing into Pollywood with the hope to see themselves as an established entity here. Last year, South actress Kajal Aggarwal's name was in news for entering Punjabi films but things didn't work out and the actress dropped her plans for debuting in Pollywood. This time, the Bathinda born Telugu star Mehreen has been confirmed as being part of DSP Dev.

Under the banner of Dream Reality Films & Ravneet Chahal DSP Dev is all set to release on 5th July 2019.

Other than Mehreen and Dev, we would also see actor Manav Vij, Aman Dhaliwal, Girija Shankar, Neeta Mohindra, Shavinder Mahal and Tarsem Paul in pivotal roles. The movie is directed by Mandeep Benipal and is written by Gurpreet Bhullar. The movie is produced by Ravneet Kaur Chahal & Rajesh Kumar.

DSP Dev is surely a dark, intense movie which would have strong male lead characters.  It would be interesting to watch how she creates an impact with this movie.

Not many would be knowing that Mehreen actually started her career with Punjabi music videos, She was seen in Sharry Maan’s Kalla Chann before getting her hands full in Tollywood. 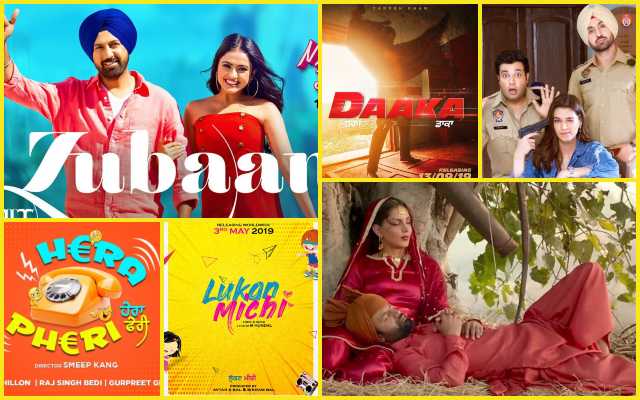 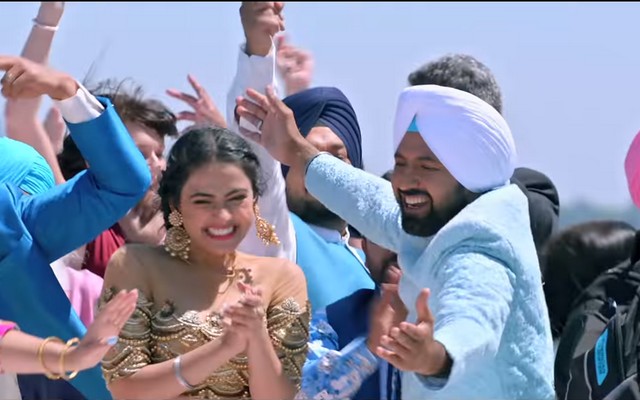