Not Many Know About Ranjit Bawa's Biggest Grief In Life!

A wise man once said that ‘grief is the price we pay for love’. The person who said so might have known the pinch and pain of losing a dear one pretty well.

All of us must have come across certain people in our lives who would have left their everlasting impact on us even though they might have stayed with us just for a while.

So is the grief of our Ranjit Singh whom we affectionately know as ‘Bawa’. The journey of Bawa from a village in Gurdaspur district to a celebrated folk singer of the Punjabi industry is nothing short of an inspiration for any youngster, who has a dream of making it big. This singer turned actor has struggled for almost one and a half decades in search of that decisive breakthrough.

In every inspirational tale, there are some characters who help the hero out of many tough situations. But the efforts of these characters often get overshadowed due to a variety of reasons. The story of Ranjit Bawa also has one such character. The character is his ‘Guruji’ Master Mangal, who shaped everything in his life, right from his voice to his personality.

Bawa was his ‘Shaagird’ since when he was a child with a raw voice. It was Master Mangal Singh who spotted the fire within Ranjit. People close to Bawa say that he often becomes emotional while talking about his Guruji.

In an interview, Bawa even said that he was the one who worked even harder than him, to make him whatever he is right now. Master Mangal would often send him to participate in festivals and competitions at his own expense. Though he would scold Bawa quite badly on his face but in Bawa's absence, he would often tell others “This boy is destined to go miles and I bet there is nothing that can stop him.”

His teacher Master Mangal Singh stood by him through thick and thin. But unfortunately, he could not be alongside Ranjit Bawa when he tasted success for the first time as he passed away just sometime before the release of his first hit. His absence today is one of the biggest regrets of Bawa's life as the man who took all the pain to make his life story a success couldn't witness the best part of his life. In the words of Bawa, "In spite of having everything, something vital is missing from my life."

A heartfelt tribute to that scared soul Master Mangal Singh from all of us!

Have a message for Ranjit Bawa or his Guruji? Write your heart out in the comments section below! 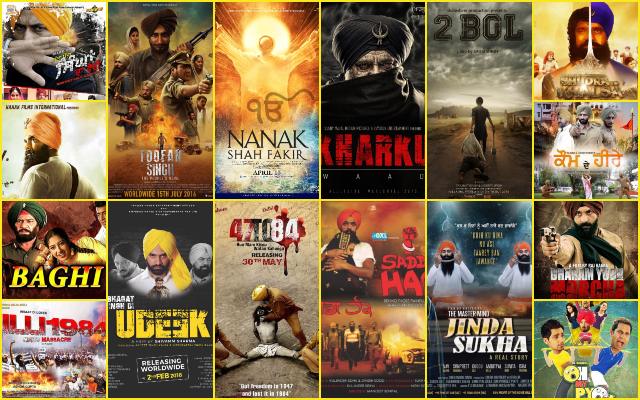 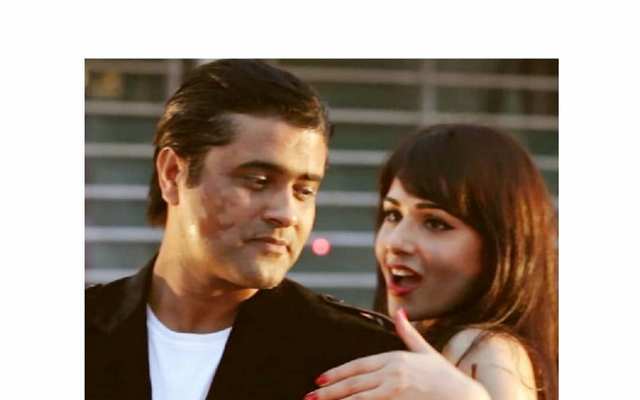