After Declining A Bollywood Offer, Here's How Tania Managed To Bag Punjabi Films!

2019 is a year full of opportunities for new makers, experimental scripts, new faces and many more talented artists, who till date had been devoid of worth just because this industry wasn't making too many films. But now, suddenly there is a flood of films in the Punjabi market and while the audience is left confused as to which date and which film is their perfect choice, artists, on the other hand, are enjoying their super busy schedules.

Having a degree in  Interior Designing and Project management, Punjabi actress Tania is the new promising talent of the Punjabi film industry.

Last seen in Son Of Manjeet Singh as Gurpreet Ghuggi's daughter, Tania had an important character opposite Ammy Virk in the blockbuster hit Qismat that released in 2018. Now, the girl is set to feature as the parallel lead in the forthcoming film Guddiyan Patole with the hottie of P-town Sonam Bajwa.

Born in Jamshedpur and brought up in Amritsar and Canada, this girl wants to be close to her roots. Though she had no family connections with the film world but her strong attraction towards the industry got her into this line. Tania has been actively doing theatre since the last four years until she finally managed to get a break in the film industry. She is mostly seen doing supporting roles in her films and we wonder if there's a reason why she chooses such scripts.

In an exclusive interview with Ghaintpunjab, Tania revealed how she landed in the Punjabi film industry and why she's choosing to do supporting roles in her films.

Do you intentionally choose to play the supporting role in your films?

I have been choosing my roles very wisely. Since the time I started working in the industry, it was clear that I would be part of movies that are memorable and worth working in. Screen time, first lead, second lead all come later. For me, the story of the movie and the message t conveys should be appealing. Both my movies which have released had a wonderful storyline and I am glad I was a part of them. When a movie is appreciated the whole team deserves applause and not just the lead actors. Also, whatever screen time I had, people remember me and have appreciated me for my work.

Do you foresee yourself as the lead actress of Punjabi films?

I have been getting enough offers for the lead roles already, but again I am choosing my roles very wisely. I just don’t want to do a  movie because I want to be seen as the lead character. When I was offered the role in Qismat or Guddiyan Patole, I was mesmerized by the story of the movies. These are spectacular stories that require great performances.  I have shot for four movies and two of them are out. Makers have recognized me and my talent and that is why they are offering me lead characters already.

You have already done four movies, which one out of them is your favorite role?

Qismat, Guddiyan Patole, Rabb Da Radio 2 and Son of Manjeet Singh, each one of them gave me a different role. It was lovely playing each of them and I seriously can't select any one character out of them. I am just happy that in my first few movies I could show my versatility to the audience. I hope I can keep this on with my forthcoming movies as well.

Also Read: Celebs Speak: Debutantes Who Entered Pollywood With A Bang But Vanished With A Poof!

How did you get your first break?

Not many of you would know that Son Of Manjeet Singh was actually the first Punjabi movie that I shot for but it released after Qismat. I was doing theatre in GNDU for four long years and then I gave my audition for Son Of Manjeet Singh. After I gave my audition the makers thought that I won't fit in the role as they wanted someone with a darker, duskier skin tone. But looking at my acting they reconsidered me and finalized me. I wasn't supposed to wear any makeup throughout the movie and I was okay with it. This is how I got my first break but the movie released after Qismat.

But even before Son of Manjeet Singh, I was selected for the Bollywood movie Sarabjit. I had to play the role of Sarabjit’s daughter in the movie. Everything was finalized but when the makers gave me shooting dates, it wasn’t possible for me to make it. I had my final term exams in Canada and my mother explained to me the importance of writing those exams back then. Being a topper all through the semester, I thought that writing the exam was the best thing at that point in time. I could pursue acting all my life once I get done with this.

What kind of genre do you prefer personally? Tell us about your dream role.

I don’t want to stick to a particular genre. I want to try all of them and show my versatility to the audience. I would love to work in any genre if the content of the movie appeals to me. I am mesmerized by the role of Kangana Ranaut in the recent release Manikarnika. If given an opportunity I would love to be a part of something as big as that.

Is there anyone in specific that you would love to work with in Punjabi film industry?

I’d love to work with Diljit Dosanjh in the industry. That man is enigmatic and I love watching him on screen.

After the little journey that you've had, what have you learnt about the Punjabi film industry so far?

The Punjabi film industry has changed a lot since the past few years. There are great makers who want to try something different with each of their projects. They have understood that the audiences are looking for something novel each time they step inside the theatre.

Well, this girl seems to be sorted about the movies she wants to sign. Hoping that she keeps up with the versatility and entertains the audiences with each of her movies. Wishing her all the best we look forward to seeing her in Guddiyan Patole. 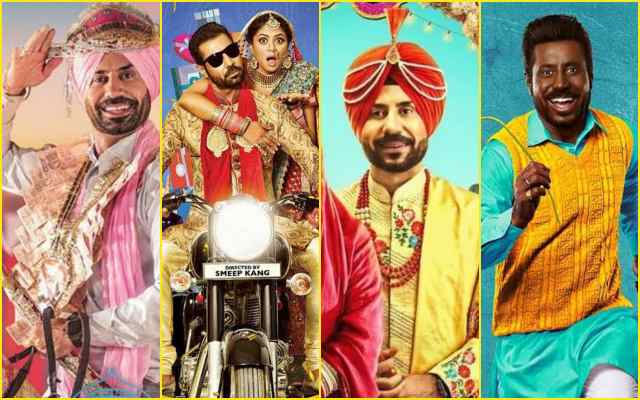 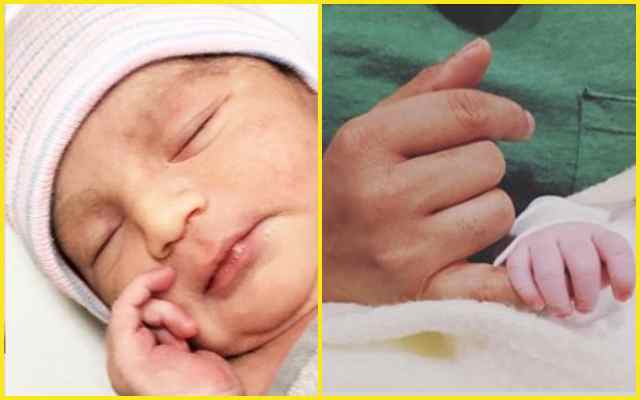