Films Like Yaara Ve Are A Need Of The Hour, They Talk About Indo-Pak Friendship Not War!

A period drama, Yaara Ve is based on true stories of the partition era. The stories which the director heard from his grandparents have been put to life in this film.

The film narrative will take the audience back to the era when human relations were real and emotional, a time when there was no technology.

Also Read: Before Films Simi Chahal Hanged Out With Pakistani Vloggers - Here's What They Did

It’s a story of 3 best friends in a village near Lahore (now in Pakistan). The friends named Buta, Kishan and Nizamat urf Neza in their twenties share a deep affection for each other. They have immense bonding and selfless love, and their respective families live in great harmony since ages. Life takes a beautiful turn when Naseebo enters Buta’s life during his sister’s marriage. Kishan and Neza help Buta and Naseebo to triumph their love.

In the middle of the celebration night, news of Partition breaks in. Hindus and Sikhs of the village are left with no choice but to leave for Amritsar immediately. It is during this time of chaos that true friendship stands out.

Yaara Ve is not just one but a version of many true human stories during the pre-partition and partition era. It proves that there can be boundaries drawn between the countries, but true friendship remains undivided.

Why are such films a need of the hour?

In these testing times when many are shouting the slogans of 'We Want War', such films can balm their frustrated souls and remind them that the real fight is against terrorism and not Pakistan or India. We need to stand together and understand that war does nothing for anyone, all that we get is dead people and blood-soaked land. The ammunition used will leave generations scarred for life, both on the outside and the inside. Today, each country possesses the deadliest of weapons that are sure to finish masses in one go. Let's all stand up for peace and yes a war against terrorism but let the sane minds do the talking. Don't force the government to go by the trending hashtags under public pressure, they are chosen leaders for a reason.

Let love and not vengeance prevail.

We stand for peace! 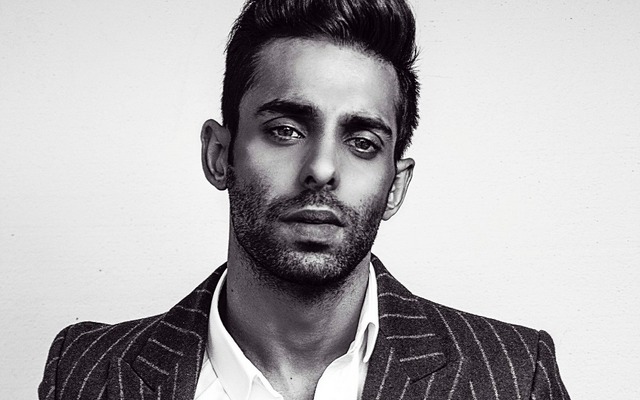 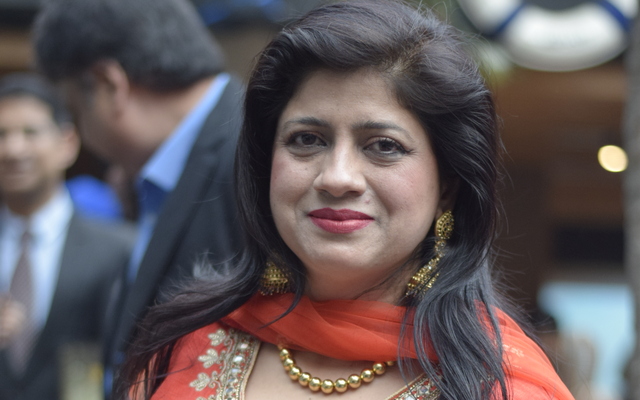