Ammy Virk Ventures Into Film Distribution, But What Is TT? Read To Know

Punjabi singer turned actor Ammy Virk started his singing career at quite a young age. The man made his acting debut with the 2015 release Angrej and since then, he has never looked back. Currently geared up for his Bollywood acting debut in Kabir Khan's 83, Ammy has just announced his new distribution house. By the way, the man had also turned producer in the year 2017.

Ammy was recently in news for donating a humble sum to the bereaved families of the martyrs who lost their lives during the recent attack in Pulwama. On the work front, he is currently shooting for the third sequel of the Nikka Zaildar franchise, Nikka Zaildar 3. His lead heroine this time is Wamiqa Gabbi. 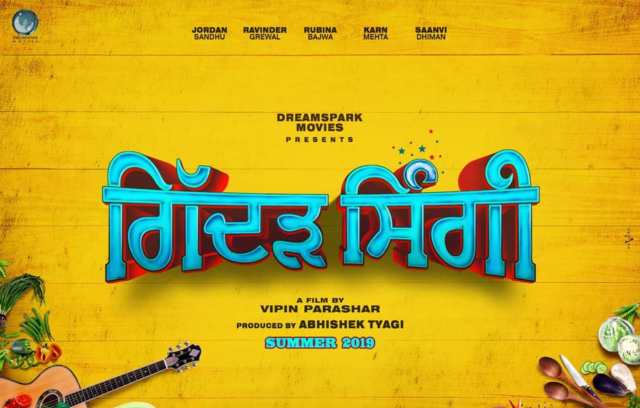 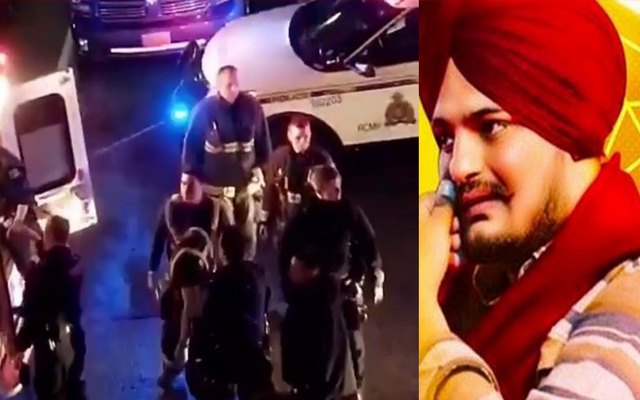