A new Punjabi film has been announced for release this year and this one adds up to the long list of films that are waiting to try their luck at the Pollywood box office. While most of the movies are going without much buzz, only a few have managed to grab the audience attention.

Today, a new Punjabi movie was announced which has singer turned actor Jordan Sandhu and Rubina Bajwa in lead roles. In the parallel lead, we assume, Ravinder Grewal and Saanvi Dhiman will be seen as a couple.

Gidarh Singhi is produced by Abhishek Tyagi and will be released under the banner Dreamspark Movies. It is being directed by the 'Saadey CM Saab' Director Vipin Parashar. The starcast includes Jordan Sandhu, Rubina Bajwa, Ravinder Grewal, Saanvi Dhiman and debutante Karn Mehta.

Also Read: Yet Another Bollywood Debut, This Time It's Gurmoh!

The shoot of this film has commenced today.

At the film front, where Jordan is currently enjoying the success of his recent release 'Kala Shah Kala' and is preparing for his huge line of films within this year itself, Rubina has recently started shooting for her next titled 'Munda Chahida' opposite Harish Verma. Ravinder Grewal will soon be seen in a film titled '15 Lakh' opposite Pooja Verma and after Ranjha Refugee, this is Saanvi's second film.

According to Quora, Gidar Singhi is a little lump that grows on a jackal's body. After it grows to the size of a betel nut, it sheds on its own. There are many tantric applications of a singhi, provided a good tantrik knows how to consecrate it well. It is used to fulfil materialistic goals, cure diseases and hypnotize or mesmerise people. It can also be used in black magic to inflict harm or injury. If you put a genuine singhi in vermillion powder, the hair on it continues to grow steadily and you have to add to the vermillion powder every few weeks to keep it effective. Even though it is a dead lump, it consumes the powder.

Yikes! Wonder if this has any relation to the film!! 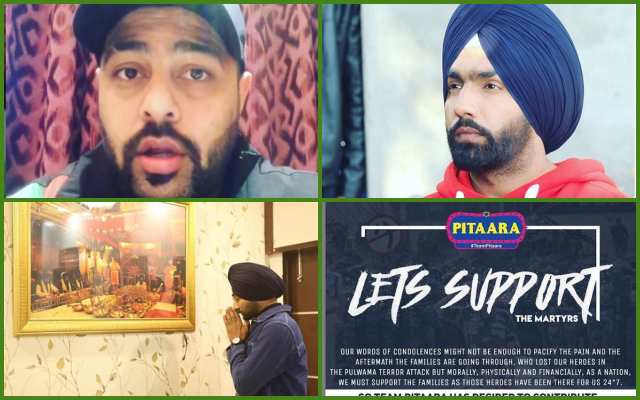 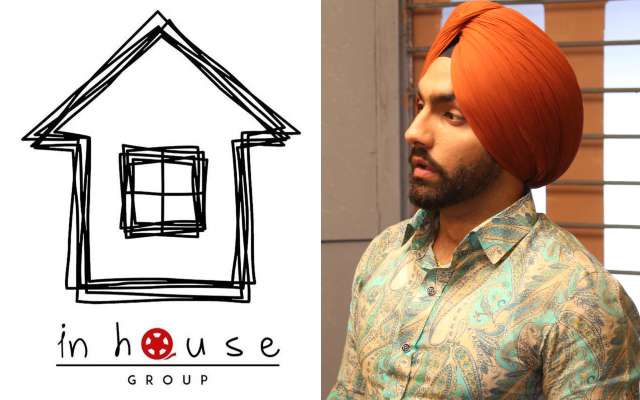