We were hearing faint murmurs since long that Babbu Maan is gearing up for his next after Banjara and from what we saw, the man was seen spending a lot of time with the Punjabi film Director Amitoj Maan.

If our sources are to believe, there is good news in store for Babbu Maan fans. From what we assume, Babbu is currently shooting for his next which is based on the life of a popular Indian dacoit and serial killer Sucha Singh aka Sucha Soorma.

Inside sources confirm that Amitoj Maan is helming this project. Last time they worked together was for a cult film Hawaein and the outcome was phenomenal. Amitoj Maan is one sensitive filmmaker who knows how to handle social subjects in a cinematic way.

Also Read: The Only TV Actress To Have Performed At IIFA Was Once Babbu Maan's Heroine!

Many Punjabi singers have sung the qissas of Sucha Singh, out of which Kulwinder Billa's version was the latest. The song came out when there were debates going on about honor killing and this song was panned for encouraging this social evil.

Looking back, let us tell you that this is not the first time a film on the life of Sucha Soorma is being made. Earlier, in the 80s Veerendra made a film Balbiro Bhabhi with Shoma Anand, on the same subject. In the 90s. Yograj played the role of Sucha Singh in a film called Sucha Singh Soorma which had Neena Sandhu, who played the role of Balbiro.

Sucha Singh was an army man turned dacoit due to personal circumstances. He was convicted of murdering his sister-in-law, her lover, and seven others. His victims included Balbiro Kaur Jawanda and Khukkar Mall Chahal, who were both lovers. He was later captured after an extensive manhunt and sent to be hung to death on the gallows (1911).

Also Read: Babbu Mann's Singing Was Not Appreciated By His Father, More Facts Inside

Babbu Maan was recently seen in Banjaara-The Truck Driver and Amitoj Maan last directed Motor Mitran Di. We will reveal more details about the film shortly but it is confirmed that the shoot is currently underway at a location in Suratgarh, Rajasthan. Punjabi singer Sarabjit Cheema will also be seen in an important character in the film. 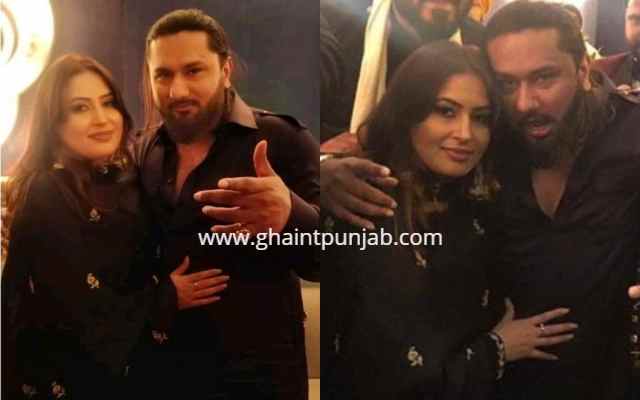 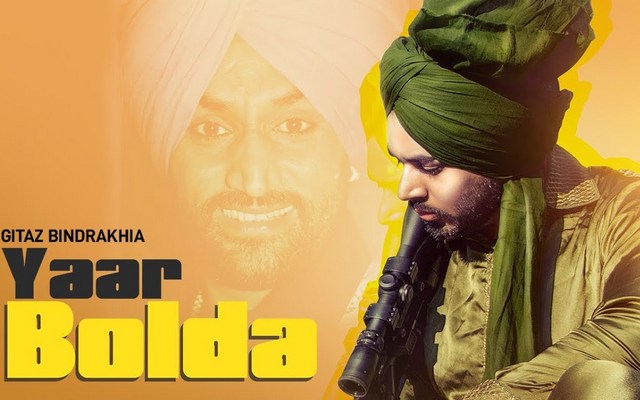