Sidhu Moosewala’s Viral Video Shows He Is Promoting Guns In Real Life Too!

Punjabi songs are famous for promoting guns, gang, and alcohol. It is sad but we surely can’t deny this fact. The makers are continuously making such songs and the audiences are accepting them too. It is a sad fact that the singers don’t consider any social responsibility while making such tracks. Songs like Jatt Fire Karda and Badnam and many others have resulted in some worst scenarios.

Often singers say that they sing what they see in the society but don’t you think the youth looks up to the celebrities and tries to imitate them? Of, course yes. And celebrities should act responsibly. Not everyone who is a celebrity realizes this fact. Certainly, Sidhu Moosewala is far away from this realization .

Moosewala has surely been in news for his top hits but also for his answers to the haters. Just a week ago controversy of Indian Army Jawan getting offended by his songs cropped up and he settled the score by a reply. Here is another reason why he is being talked about over the internet.

Recently a video that has been doing the rounds on the internet shows Moosewala literally playing with a rifle. While sitting with his friends, it was seen that Moosewala was flaunting ammunition. His friends were enjoying his company and singing songs but were also fiddling with deadly weapons. This act was simply horrendous. Often we see that teenagers get misled by such acts.

Also Read: Damn It! Sunny Malton Slaps Fiancee At Engagement Ceremony, Gets Smashed By Her Brothers!

Remember the one in which a schoolboy shot his principle and he was seen posting a video of himself lip-syncing Mankirt Aulakh’s Badnam.

But who will make Punjabi singers realize their social responsibility? 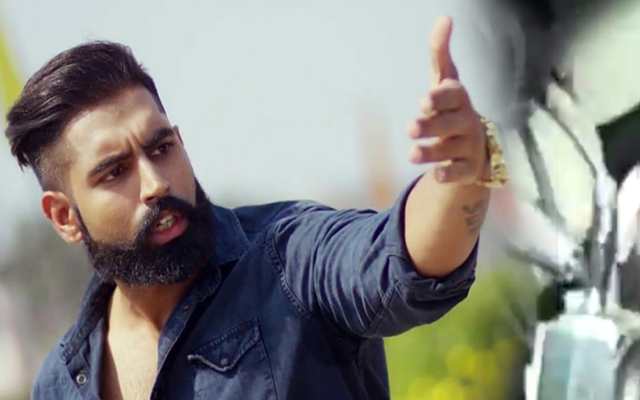 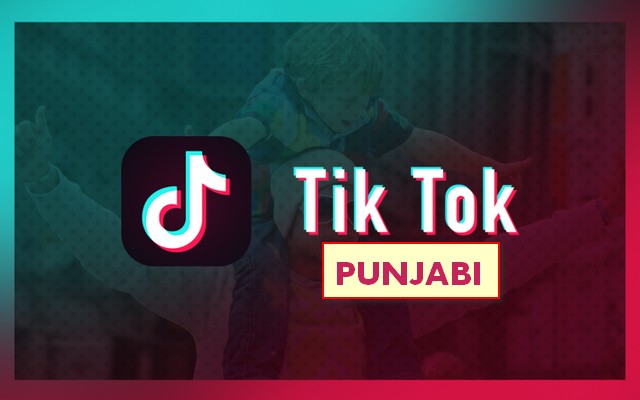 is tik tok the new mantra for a successful punjabi...