Here Are Some Interesting Facts About Punjabi Singer Prabh Gill

Prabh Gill is a famous Punjabi singer who was born in Ludhiana, Punjab. His first song “Tere Bina” was released on October 21, 2009. Upon its release, the song became a viral hit. Around 1500 people downloaded the song on the very first day itself.

His debut album “Endless” was released on December 16, 2012, and received positive reviews. His song “Mere Kol” earned him high acclaim from all over the world. The song crossed over 8 million views on Youtube. Let’s find out more about him through this account.

Prabh Gill was born on 23rd December 1984 in the Ludhiana district of Punjab. He started to learn music at the age of 12 and grew up listening to the songs of Ustad Nusrat Fateh Ali Khan, Kuldeep Manak, and Mohammed Saddiq, among others. He was really influenced by their songs and dreamt of becoming like them. When Prabh completed his 10th, his father introduced him to CL Bhalla, who taught him music for a long time.

Also Read: Damn It! Sunny Malton Slaps Fiancee At Engagement Ceremony, Gets Smashed By Her Brothers!

After school, he earned a degree in Bachelors of Arts in Music and concentrated on his singing career.  His friends always gave him valuable feedback which encouraged him a lot.  He recorded his first song “Tere Bina” in 2009 and his debut album was launched in 2012.

“Haan Karde” was fully produced by him, and it became a worldwide hit. His family has encouraged him a lot and with their support, he has made his place in the hearts of music lovers. 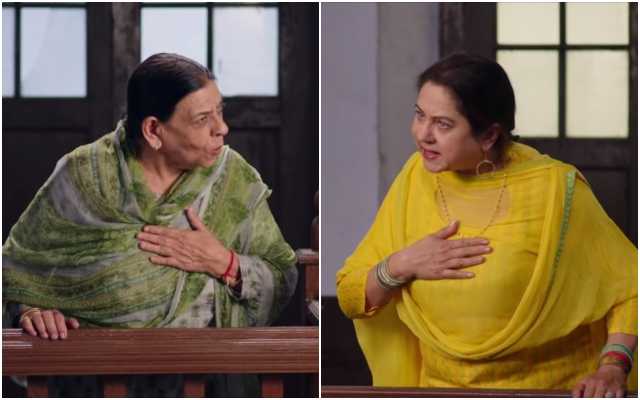 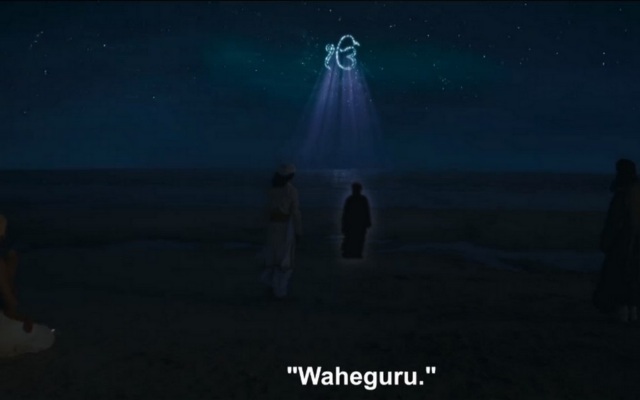