Here's Why Mandy Takhar Left Her Home At The Age Of 17!

One of the most loved actresses of the Punjabi film industry, Mandy Takhar is known for taking up challenging roles in every movie and not only does she take up those challenging roles but indeed nails them to perfection each time she appears on the 70mm screen.

Though Mandy looks delicate and sensitive in a single glance, but from within she is strong, independent and a sporty girl, who has carved her own path. During her school days in the UK, she used to be the only girl member in her school's Rugby team. Plus, did you know that is also a trained martial artist? Yes, she is.

Probably that's the reason why Mandy took a bold call at the age of just 17 to move out of her house and pursue her dream of acting. According to Mandy, she decided to become an actor when she was just 8 because right from her childhood she was a curious kid who liked observing and analyzing people. And probably this was the trait which pushed her towards acting.

After finishing her school education, Mandy went on to study theatre for a while and when she decided to move to Mumbai for work she faced severe opposition from her father. But somehow she managed to convince her father to let her go.

After landing in India, she got her first movie alongside Babbu Maan and since then there has been no looking back for her. After this, she proved her prowess by acting in movies like Sardaar Ji, Tu Mera 22 Main Tera 22, Mirza - The Untold Story, Rabb Da Radio and many more. In fact, her role of Sahiba in the movie Mirza was loved very dearly not just by her fans but also by critics.

Not just acting, she also made a bang in the music industry with her song ‘Lado Rani’ which got more than 12 million hits on the YouTube. Mandy dedicated this song to womanhood and its spirit. 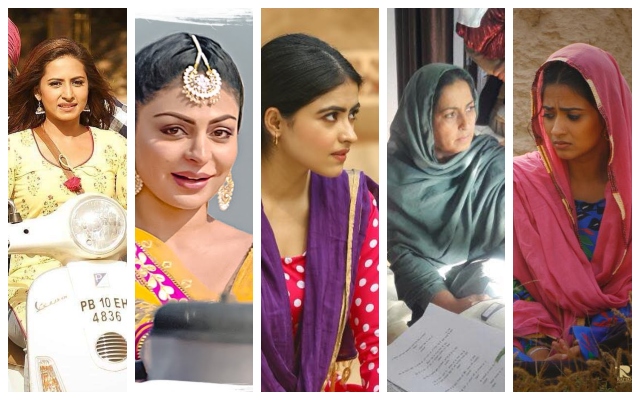 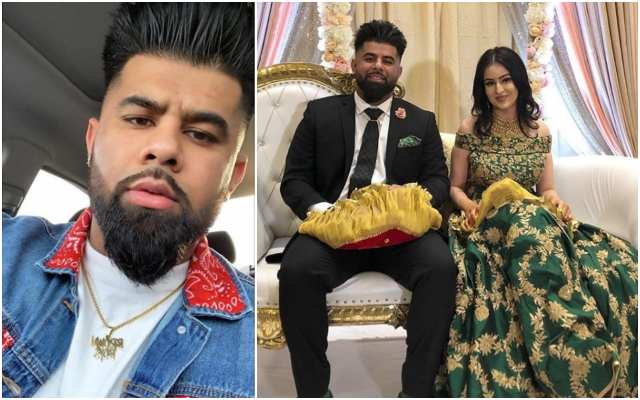