Man Accused Of Raping Model On Pretext Of Role In Punjabi Films, Acquitted!

Remember the 2016 case where a model had accused a man of raping her several times, on pretext of giving her roles in Punjabi films?

Well, the latest update says that the man has been acquitted!

Chandigarh district court freed the 24-year-old man of rape charges, on Thursday. The 27 year old model turned hostile due to which the court took this decision.

On August 29, 2018, the model had told the police, “I work as a model. In 2016, I met the accused, who introduced himself as Raj Singhania. He offered me roles in Punjabi songs, but I refused. After befriending me, he proposed marriage to me. When I told him that I do not want to marry for three-four years, he said he will wait for me.”

Also Read: This Punjabi Singer Was Arrested For Rape, Not Once But Twice!

Days later, the accused called her to his house in the city. “He bolted the door from inside and forced himself upon me. Thereafter, he raped me several times on the pretext of marriage. I later learned that his name was not Raj Singhania but Beeru Ram and that he had no family business as he had been claiming. And when I asked him to marry me, he refused. He threatened to kill my family if I spoke about the incident,” she added in the FIR.

The woman then approached the police.

During the trial, the defense counsel argued that the accused has been implicated and that the incident never took place in Chandigarh. “The allegations of are false as it was a consensual relationship between the complainant and the accused,” he added. 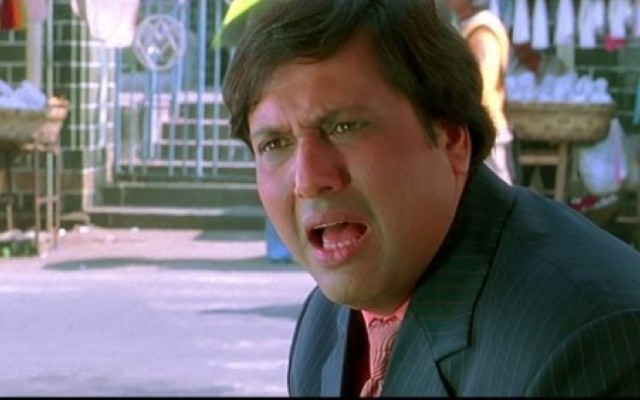 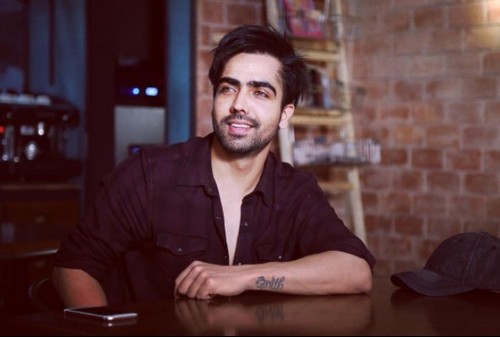