A new Punjabi movie 'Khatre da Ghuggu' has just been announced and from what we know, it is already on the floor. The lead pair will be a first-time onscreen couple Jordan Sandhu and Diljott.

The movie is directed by Shivtar Shiv, the same man who helmed 'Saggi Phul' last year, hands in hands with Aman Cheema. The movie is produced by Ananta Films and the first schedule of the movie has already started.

It is a 30 days shoot that would happen in and around Chandigarh but the songs would be shot abroad. Other than Jordan and Diljott we would see B.N Sharma and Baaz Dhaliwal playing pivotal roles in the movie.

Exclusively talking to Ghaint Punjab, Director Shivtar Shiv shared, "Khatre Da Ghuggu is going to be an out and out comedy. The story is based on how a person’s superstitions get exploited. We have woven a very funny story around it, which would give a message by the end."

Talking about Jordan Sandhu, this man has been on a spree of signing movies. He has already two movies lined up for the coming month, one being Kaake Da Viyah and the other Kala Shah Kala. It would be interesting to watch the singer-actor on screen  We are looking forward to his acting skills as the main lead, after all, he's quite in demand off lately.

We wish the team all the best ! 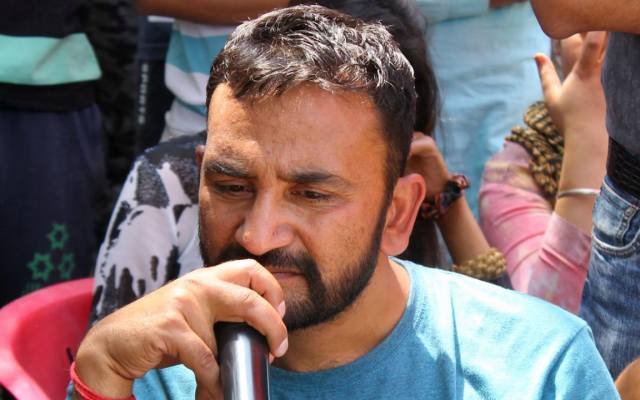 director ravi punj working on his next project... 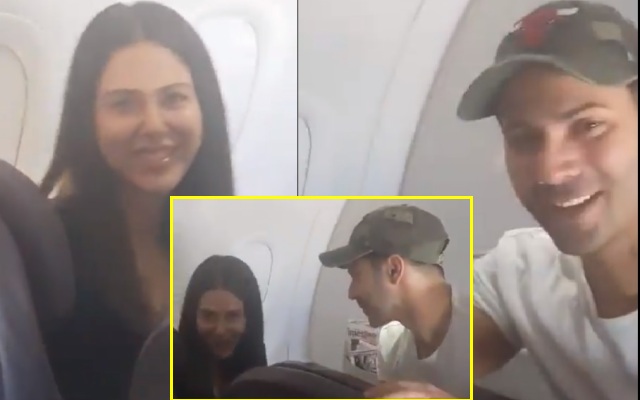