Popular Punjabi Lyricist Happy Raikoti Actually Wanted To Be A Singer And Not A Song Writer!

A boy was supposed to perform a bhangra piece in his elementary school’s farewell party. Somehow he was asked by his teachers to sing a song just before his bhangra performance. The boy took the crowd by surprise and sung the song beautifully. Today we know that boy as Happy Raikoti.

This incident was revealed by Raikoti himself in an interview. Happy Raikoti was born in Ludhiana’s Raikot. He always had a strong inclination towards singing right from his childhood and wanted to be a singer since the day he performed in his school’s farewell function. Lyric writing was something which he intentionally took up to establish his foothold into the industry.

Happy Raikoti never maintained a dairy or a notebook of his songs but remembered all his songs by heart. He would listen to songs of other singers and would write his own stanzas of that song. Similarly, he was once hearing Preet Harpal’s ‘Main Chaleya Pardesh Ni’ and this was the first time he wrote his first complete song which was followed by many hit songs like Baapu Zimidaar, Veham, Teri Kami and Laden.

For him, making a mark as a lyricist was not an easy task. He would travel on his bike to faraway places just to tell about his songs to the singers. It was then he met Roshan Prince who loved four of his songs. By the time he recorded Happy’s first song, Raikoti had already became a known name in the industry.

Wanna know who pushed Happy to take up singing??

It was Roshan Prince. When Happy came in contact with Roshan, he pushed and motivated Raikoti to take up singing. Recalling that time Raikoti quoted, “By that time I had already written ‘Jaan’ but I always seek other people’s opinion rather than going by my instincts. So, at the time, I shared the song with many industry people and all of them praised it. But then I went to Roshan Prince he asked me to record this song immediately and ensured all possible help from his end.”

Since then, Happy’s success has opened gates of immense possibilities for many youngsters, who are dreaming to become a lyricist as well as a singer. Way to go, Happy! 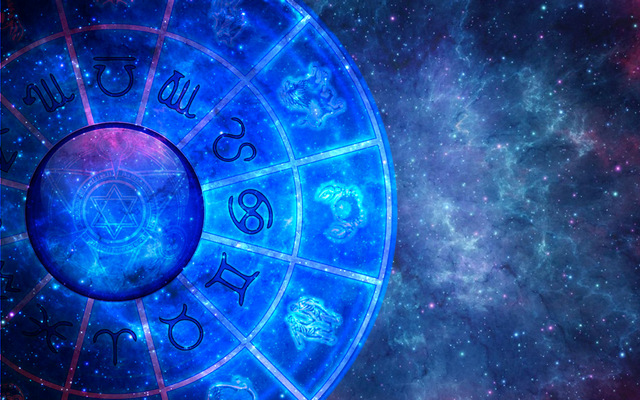