Why Does Amrinder Gill Stay Away From Social Media? Check Out The Full Story Here!

A masters’ degree holder in Agricultural Sciences, who was once at the managerial position in a central Cooperative bank went on to become The 'Amrinder Gill’ we know today. The Amritsaria artist was keenly interested in Bhangra and was a part of his college Bhangra Troupe along with Karaj Gill. He was totally into Bhangra when he got the chance to perform a song under the name of Rhythm Boys.

Since then, Amrinder started investing his time into singing and in the meanwhile, he recorded a song for Doordarshan which was followed by the hit songs like Paigam, Daru and Khedan De Din which brought him into prominence. Gill’s ‘Juda’ fetched Brit Asia Award for him and that became a crucial point in his career.

In his personal space, Amrinder is regarded as a media-shy person who usually maintains a distance from the limelight. Though the man has always said that generally, his work schedule is quite hectic which is why he doesn’t get enough time to think about social media, there's more to this story.

Use of social media is indeed a somewhat mandatory thing for a celebrity but Amrinder holds quite a different opinion in this regard and says “I am the kind of person who likes to remain in his own world.”

Also Read: Not Many Know That Great Martyr Udham Singh Had Acted In Two Hollywood Films!

According to Gill, uploading his pictures on social media makes him feel self-obsessed. For him, these are nothing but distractions from his work which also kill some precious time, which he prefers to spend with his family and friends.

Amrinder had quoted in an interview that "we only have 24 hours and we have to give our time to each and everything, right from family, friends, to work. At the end of the day what matters is satisfaction and it doesn’t matter from where and how you get it.”

Evidently Amrinder, your calm demeanor is the ultimate reason why you have been delivering back to back hits! 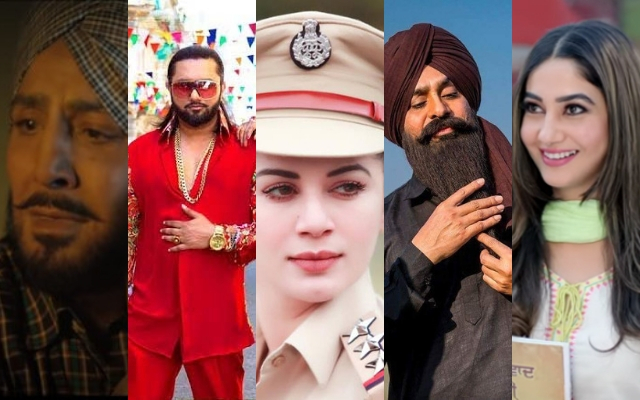 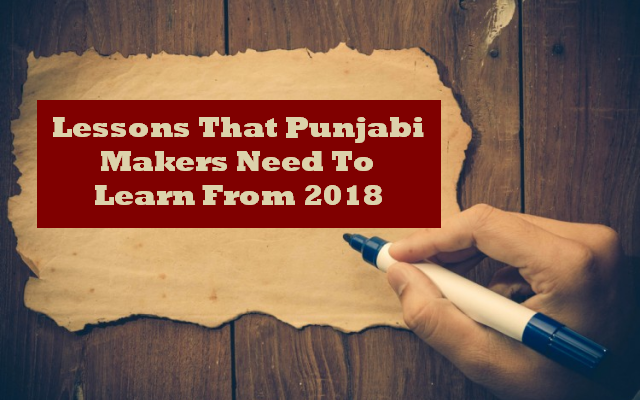