Flooded with announcements, here's another one that has been added to the 2019 calendar (in winters). Titled Gurmukh, the movie is being made under the banner of Loud Roar Films and Raj Motion Pictures. The movie is produced by Harpreet Singh Devgun, Rakesh Dahiya, Vimal Chopra and Amrinder Raju.

Gurmukh is written and directed by Pali Bhupinder Singh. The first look poster was released at the time of announcement of this film. The first look of the film shows a turbaned man who has a sword in his hands. The imprints of rape news pieces can also be seen. Seems like the movie is about a man who fights for the rape victims or has a correlation with this social evil.

Director Pali Bhupinder Singh has earlier directed the movie Stupid 7 which failed miserably at the box office. He has also given the screenplay for films like Laavan Phere, Lock and Main Teri Tu Mera.

Also Read: Harish Verma’s Next To Release On 8th February 2019

The shoot for Gurmukh shall commence in March 2019 at locations in and around Chandigarh. From what we can sense, the subject of the film revolves around Sikhism and the inculcation of the teachings of Sikh gurus to fight against social evils. Evident from the post above, Gurmukh shall also have a dash of comedy and action, besides a social message for the audience. 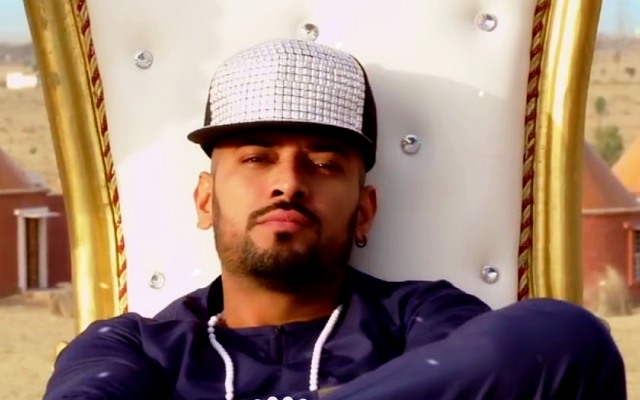 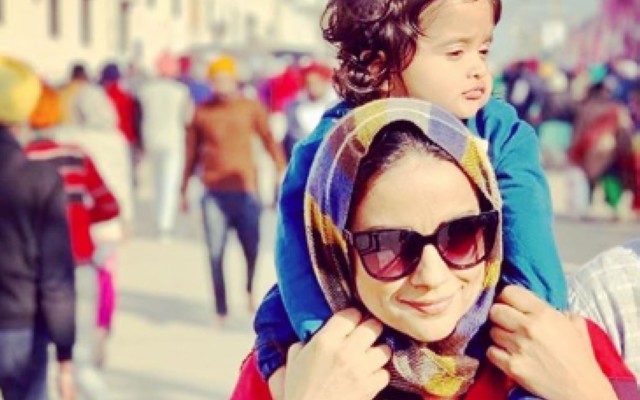