We Bet You Didn't Know Who Garry Sandhu's First Crush Was!

Garry Sandhu is one person who has carved his way out of difficulties after witnessing tremendous ups and downs. Born as Gurmukh Singh Sandhu in an average family of Jalandhar’s Rurkee Kalan, Garry started learning music in his childhood and as a child would occasionally perform during religious festivals, along with his friend Jaggi.

Though he was not a bright student in school, he always had a keen interest in music. He left his home and went to England when he was just 17, where he took up odd jobs for survival. Even though his going was tough during those days, his love for music remained intact. In those years he made substantial efforts to earn more and more money in order to stabilize his family financially.

He struggled for almost a decade in search of a breakthrough moment in the music industry and that moment was waiting for him in the year 2010 when he released his first song ‘Mai Ni Peenda Haan Diye', followed by 4 other tracks, while he was still residing in England.

Since 2010, Garry has successfully established himself as a leading artist with Ja Ni Ja, Rattan, Adidas, and other songs. Gary says he draws his inspiration from Babbu Mann and Gurdas Mann and interestingly, Garry mentioned the name of Kajol as his first crush in an interview!

Garry Sandhu regards himself as a family man and credits all his success to his parents. He confesses that his mother is the one who prays for his well being, literally all the time.

Also Read: Did You Know: Garry Sandhu Was Once Interrogated For A Murder Case!

About his faith in God, Garry opines, “If there wouldn’t have been no God, there would have been no Garry Sandhu. I used to work as a labourer and if I am sitting here today it’s all because of some intangible force which runs everything.”

Well, indeed there is some intangible force operating somewhere in heaven otherwise a gem of an artist like Garry Sandhu wouldn’t have come into the Punjabi music industry! 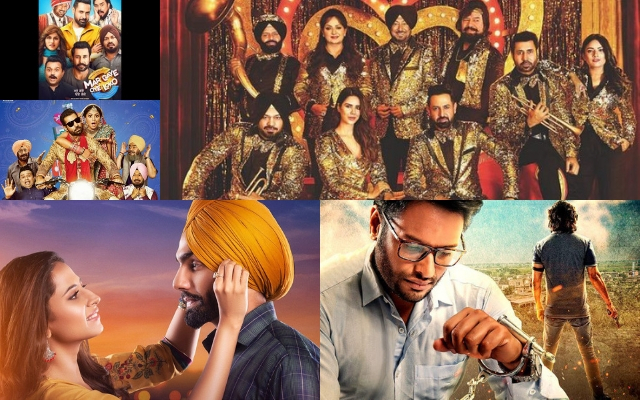 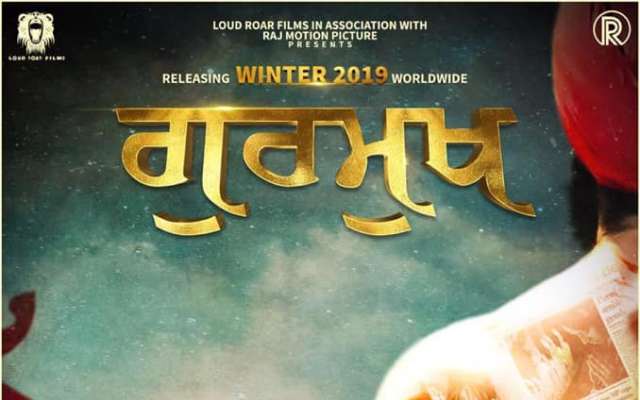