Punjabi Cinema has traveled through tough and rough roads in all these years. In the 90s, only a few Punjabi films were being made, and some even did well, but there was only a hand full of those which scored all over Punjab, especially in its capital Chandigarh. The year 1998 had as many as 12-14 Punjabi releases, but only one film 'Mahaul Theek Hai' won the battle at the box office. Back in those days, many said that 'Mahaul Theek Hai ne Punjabi films da mahaul theek kita'.

Mahaul Theek Hai released on 18 December 1998, completed 20 years of its release last week on 18th December 2018. Today most of the Punjabi films are of the comedy genre, but the comic genre was not much explored earlier. Usually, there was a mix of elements in the 90s films. It is tough to make people laugh, and Punjabi films would use cheap or double meaning dialogues (they still do) to add humor to their films. On the contrary, Mahaul Theek Hai was one clean comical satire.

Savita Bhatti, on 18th December 2018, shared a heartfelt note on her social media page, about this film. She quoted "15 years back, this day, Mahaul Theek Hai was released at Batra Cinema, Chandigarh.
The fog was just in the weather. Otherwise, the vision of Mr Jaspal Bhatti crystal clear.
Times of militancy, yet this man has the courage to make a film on the atrocities of the police.
Till today, no film maker has the courage to even think of doing something like this.
He premiered it at Tihar Jail, where the inmates watched the film. It was hilarious seeing the prisoners laugh at the police in the film with the Delhi Police Commissioner and his team sitting next to them.
The film ran silver jubilee. Inspite of big Hindi films alongside.
I had a dream role with him in it. Our track was inspired by Mr KPS Deol's incident.
On this day, as i walk down memory lane, I salute this brave heart!"

Late Jaspal Bhatti was toying with the idea of making a Punjabi film for long, which led to the planning of Mahaul Theek Hai. Though by that time he was busy with some big Hindi films like RK banners' Aa Ab Laut Chalein, Mahesh Bhatt's Kartoos and Salman Khan-Urmila Matondkar starrer Janam Samjha Karo.

Savita Bhatti says, "Jaspal ji's style of comedy was never based on demeaning anyone, it was always a mirror of social reality. A Jalandhar Police Association felt that the film presented Punjab Police in a bad light, but when some senior Police officers watched it, they liked the film."

Late Actor, Director & Producer Jaspal Bhatti though made Mahaul Theek Hai with ease with just a few minor obstacles but releasing it was a tough job. During those times, Cinema owners mostly avoided screening Punjabi films in their theatres due to their bad run at the box office.

But a few screenings helped the film further towards a good release. It was after a long time a Punjabi film saw a release in New Delhi. It also managed to release a few prints overseas. This film broke the 15-year-old box office record of Mamla Garbar Hai in Chandigarh and went on to celebrate Silver Jubilee in Amritsar.  It ran for over 100 days in most districts of Punjab Districts. It was after a gap of four to five years, a Punjabi film saw such massive success.

One of the film's producers Diwakar Sahoonjia says, "Mahaul Theek Hai was a result of two years of hard work and a very daring attempt a the time when Punjabi Cinema was at an all-time low. I am proud to say as co-producer that our film turned out to be a milestone in the upward path of Punjabi films after that."

But why didn't they continue with more films after its success?

Jaspal Bhatti said in an interview that he is not a full time producer, and TV and Hindi Films keep him busy.

Film production was a new thing for the Bhatti couple and the other producers as well. Even though the film was profitable but at some points, it was difficult to deal with people involved in it. Savita Bhatti recalls, "Overseas distributors were unfair. The then Punjab Govt(Akali Dal) started a subsidy scheme, but we got a partial subsidy because the Govt coffers were empty to give us the promised amount."

Talking about the cast, Raj Babbar's role had negative shades, so initially, they had other Bollywood villains in the mind for this role. They had approached Gulshan Grover, Kiran Kumar & Mukesh Rishi for that role but for some reasons, they all refused the film. Raj Babbar, who always played positive roles in Punjabi films, accepted the negative shaded role and did the film for free!

Savita Bhatti fondly shares, "It was always great to work with Jaspal Ji and Vivek(Shauq). Smeep Kang, now a major name in the industry, made his debut with the film. We also had Daljit Kaur ji, the doyen of Punjabi Cinema."

Mahaul Theek Hai did well but still, Punjabi films were not being made because of the reason that most of them were substandard, with only exceptions being Shaheed E Mohabbat and Shaheed Udham Singh, both of which released in 1999.

2000-2001 saw only 2-3 releases but things only got better after Jee Aayan Nu(2002). It is sad that somehow Mahaul Theek Hai is often undervalued, in spite of its cult status over the years.

According to Mrs. Bhatti, "Mahaul Theek Hai paved the way for all future successes. It showed that with the right content, people can be brought back to cinemas. But Jaspal Ji's contribution is always minimized and never stressed upon by anyone."

Some facts that you must know about this cult classic - Mahaul Theek Hai:

If the new generation feels that Punjabi comedy films are not good in taste with cheap and double meaning dialogues, then I would recommend them to watch Mahaul Theek Hai, which recently completed twenty years of its release. To me it is still relevant and fresh. 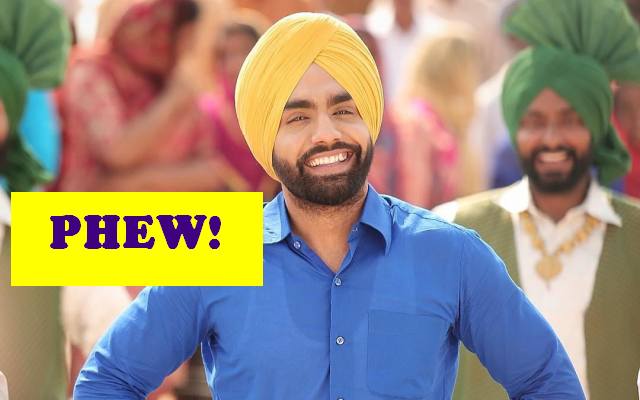 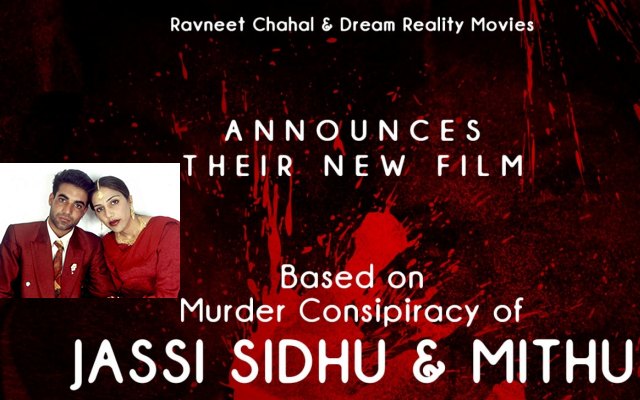