A recent update that has come to us is of a new Punjabi film titled 'Mohatbar'. This one will star Yuvraj Hans and the Munda Faridkotia actress Sharan Kaur in lead roles.

Directed by Ajay Kumar, Mohatbar will release in the coming year. The other starcast includes Hobby Dhaliwal, Sardar Sohi, and many others.

Confirming the news Yuvraj shared that the title itself speaks about the film. Mohatbar means leadership, precisely signifying a person who is responsible, so his character in the film will have varied emotions. A modern age film, Mohatbar will be the second film of actress Sharan Kaur, who is still to prove her Punjabi acting skills in her debut film releasing on 5th April 2019, opposite Roshan Prince.

Yuvraj, on the other hand, has finished the shoot of his period drama Yaara Ve, and is pretty hands full with his live shows, wedding preparations and off course, movies.

Although no official announcements have been made so far, but here' a picture from sets. 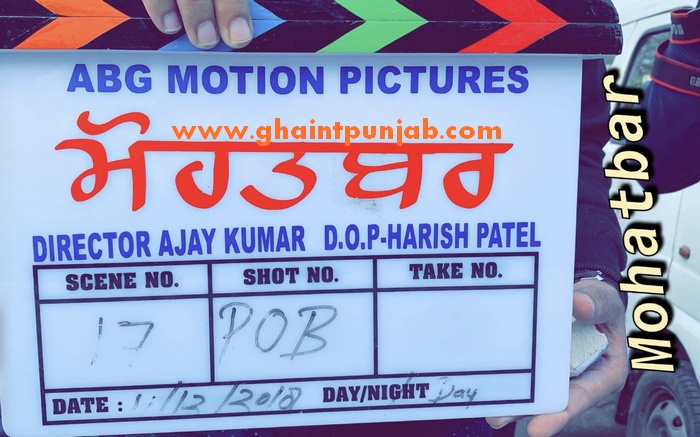