The New Cop Of P-Town Is Dev Kharoud In and As DSP Dev!

Upcoming Punjabi movie DSP Dev has been announced by the team that has delivered quite an interesting array of films this year. From what we can sense, this one will be a content-rich project thanks to the skillful starcast.

The film has Dev Kharoud in lead role, would be playing the role of DSP and with him, the supporting starcast includes Manav Vij, Lucky Dhaliwal and Jagjeet Sandhu. The story of the movie is penned by Gurpreet Bhullar and it will be directed by Mandeep Benipal. The movie would be releasing under the banner of Dreamity Movies and Ravneet Chahal.

This team has already set their bar high. Being aces of offbeat cinema the team has given movies like Dakuaan Da Munda, Rupinder Gandhi series and they would be releasing two more projects in 2019, out of which one is Kakaji and the other one is Sarabha.

With the trio Dev Kharoud, Jagjeet Sandhu and Manav Vij, who are quite powerful with their act, we expect this project to be a bombastic attempt at the box office.

This is the second cop movie after Parmish's Singham Punjabi remake and the comparison between both the actors is obvious. As both these projects shall release in 2019, it would be interesting to watch which one out of Dev and Parmish will emerge as the new P-town cop. 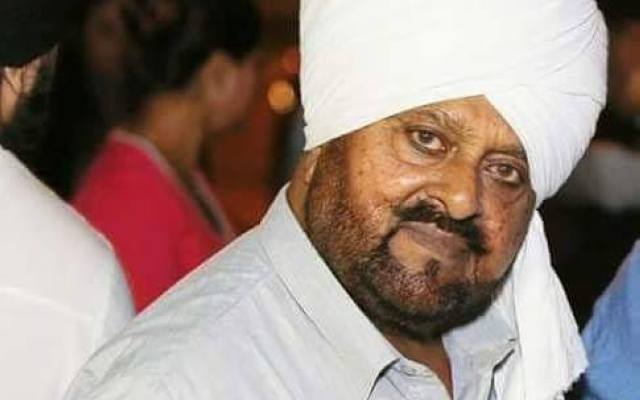 muhammad sadiq death news is fake do not believe i... 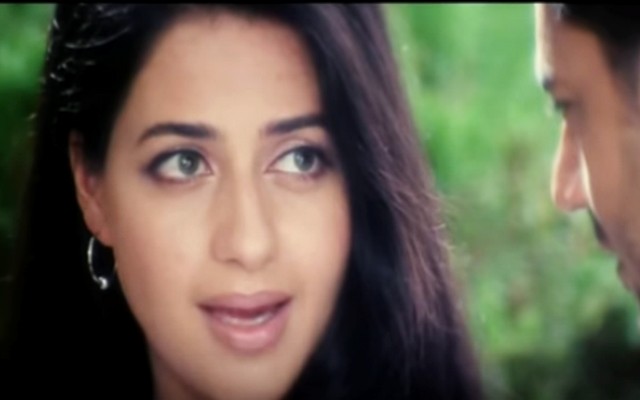