We all know Simi Chahal by her first role as Pakko from Bambukat, she played the role beautifully and won our hearts. But before she did Punjabi movies, she also appeared in some music videos.

Those who have been following Simi for a long time must be aware of the fact that she shifted to Canada for further studies, which is where she started being featured on some YouTube vine channels by Pakistani vloggers.

We don’t know how Simi met the vloggers but the most logical explanation is that they must have met in college.

The vloggers that Simi is friends with are- Zaid AliT, Shahveer Jafry, Sham Idrees and Queen Froggy. You must have seen their popular desi vines in 2015-2016. Zaid AliT took the internet by rage when he started to address the funniest desi issues such as - the pressure to study, brown girls, brown dads, the awkward sex-ed talk with brown parents, the ‘chappals’ we get if we brown kids do drugs, and so much more.

Two years back, Simi started appearing in their vlogs and also did some supporting roles in their vines.

With them, she was seen having a lot of fun, they looked extremely close. In fact, there were so many fans who assumed that Zaid was in a relationship with Simi but he denied it in a vlog. Later he got married to someone else so it is pretty clear that they were indeed just friends. Her videos with Shahveer Jafry about her laugh, and whisper challenge were the most famous, people loved her happy-go-lucky nautanki vibes, and there were so many people who were there for just her laugh.

Some fans even assumed that Simi was from Pakistan since she was not doing movies back then, it was not known to the vlog subscribers whether she was an Indian, Pakistani or Canadian. Fans were amazed when they found out Simi’s talents as Pakko and showed her immense love!

We believe her close-knit group has definitely helped her be more confident about her ‘dramatic’ vibe. Their friendship shows the bond that Brown people share when they move out of their lands. Our culture, language, and habits are too similar to be ignored.

not many know that alfaaz actually holds a fashion... 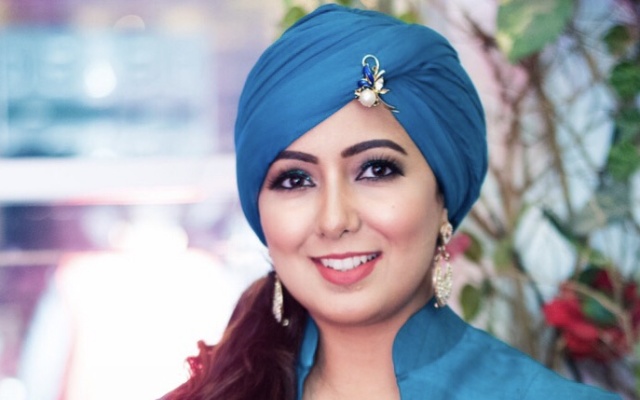