In the past couple of months, we have given you quite many updates about the actress Mandy Takhar. Each time we write about her it is regarding her upcoming project. Seems like this is the golden period for the actress as she has a good line up for the coming year.

Upcoming Movie 'Saak', written and directed by Kamaljeet Singh, stars Mandy Takhar and new lead face Jobanpreet in pivotal roles. It also includes actors like Mukul Dev, Dilawar Sidhu, Rupinder Rupi and many others. The movie is being made under the banner of Minas Films Pvt Ltd and is scheduled for release on 7th June 2019.

The poster of Saak is out and it seems like the movie is about a soldier. The music of the movie is given by Jaidev Kumar. This film's shoot has already commenced and is happening in Abohar, Punjab.

Lead actor Joban Preet  marked his presence in Punjabi industry with Kavi Raz’s Kande this year. He has also been a part of films like Sarabha and Barefoot Warriors.

Mandy is pretty busy these days. She has been hopping from one set to another. We would be watching her in quite many movies next year namely Television, Lukkan Michi, Band Vaaje, Rabb Da radio 2 (cameo), Saak and another one with Harbhajan Maan.

Keep an eye on this space for more details. 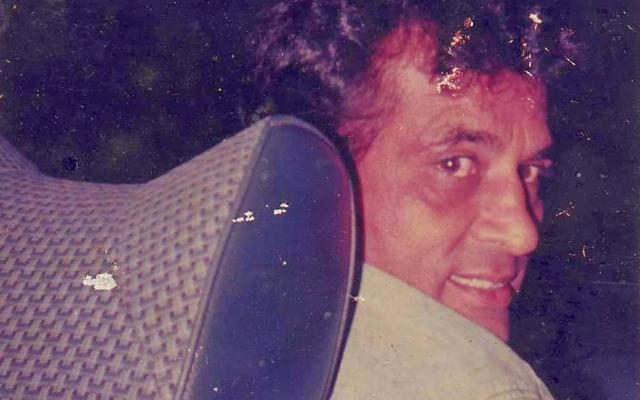 not many know that alfaaz actually holds a fashion...