Here's What Karamjit Anmol Regrets After Getting Super Successful In Life!

Karamjit Anmol, a name which is enough to bring a smile on countless faces, gained prominence with a Punjabi movie "Kise Da Beli" in the year 2007.  Fondly known as a lucky charm of movies among his fans even before making his way to movies, Karamjit did numerous comedy shows such as Jugnu Haazir Hai, Jugnu Mast Mast with Bhagwant Mann, Rupinder Rupi and Rana Ranbir.

In a recent candid conversation, Anmol fondly admitted that singing was always his first love that came into his life before he started acting. He said acting then became a part of his naughty instincts. He fondly recalled memories of how he used to get scoldings from his teachers and elders for mimicking them. He even cracked into laughter saying “even today my father says if I would have studied properly, you would have got a decent government job!”

On being asked about his singing career, the known comedian accepted that he lacked the resources to promote himself on the right platform. Talking about his struggle days, the actor said that in his initial days he always used to get disheartened about the fact that his struggle wasn’t yielding desired results. On being asked about how much the overwhelming success has changed the actual Karamjit Anmol, the actor promptly replied “during my struggle phase I always wanted people to recognize me. Whenever I used to be with big names, people would take their autographs, photographs but there were very few people who recognized me those days”. Extending it further he went on to say “I don’t feel annoyed when people surround me, but rather I feel more elated about the fact that they actually love me”.

Talking about his future plans the comedian said that like any other actor he would love to bring variation in his work, as it would be a great opportunity for him to showcase his ability. The newly turned producer truthfully confessed that if an actor can bring a smile on the faces, he must also have the ability to bring tears into those eyes through his work.

The one regret that the actor has is that he cannot have his favorite street food anymore, rather he has to depend on someone else to get it for him. Well, that surely is a problem! 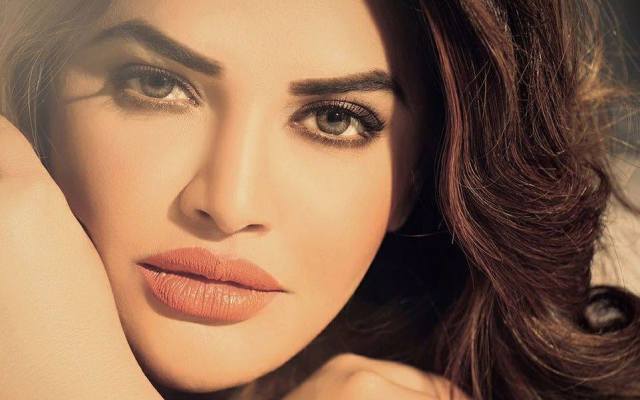