Sargun Mehta Tells Us Exactly Why She Needed To Start Dreamiyata

Sargun Mehta is undoubtedly the most bankable actress in today's time, with regards to the Punjabi film industry. She's changed the definition of a typical Punjabi actress with her breathtaking performances ever since she debuted in Punjabi films. From her girl next door looks to her expressive eyes and polished acting skills, Sargun has everything it takes for an actress to make the audience feel at home with her (onscreen).

With Kala Shah Kala, she ventured into production by opening up her own production company called Dreamiyata Entertainment. Though many might feel that the actress is just another one in line who wants to reap the benefits of investing in Punjabi films but Sargun had a completely different take on why she needed to start Dreamiyata.

Sargun shared, "There are projects that one really likes but can't be a part of due to some reasons, be it the setup or the say in internal matters like projection, release date, cast, promotion and more such little things that come up when a project goes on floor. Then there are projects that can't afford me but I personally love them, so Dreamiyata was, firstly a way for having to deal with such things, (you know) wanting to have a say in the project and having full knowledge about what is going to go on when it goes on floor. I think every little thing matters and every decision be it big or small, has a huge impact on the film as a whole. At the end of the day, you want to make a great film."

Sargun Mehta Spills Beans Over Her Turning Producer, Says I Wish To Add Grandeur To Films!

She further added, "I feel that sometimes when you are working with somebody new, you don't really have things in your hands so that's what I wanted, I wanted the power in my hands. I wanted to be able to take a decision for the film when required and when needed. So, that's why I started off with Dreaiyata here and then, of course, there's a lot of content that's coming in where Ravi wanted to put something on floor like a web series or something else for television."

When asked about the content for Punjabi audiences, she said that currently, we are exploring our options but very soon there'll be more stuff coming up from Dreamiyata. 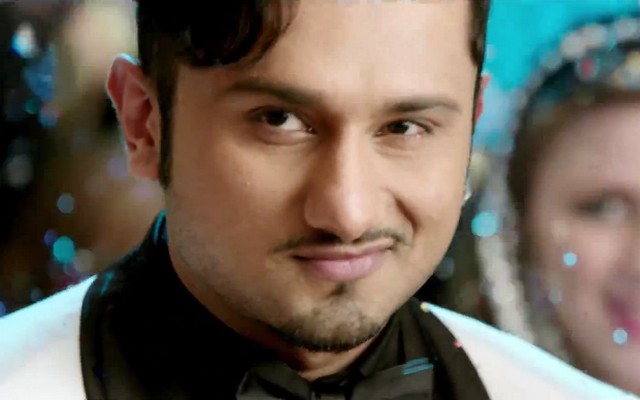 yo yo honey singh before he became a national arti... 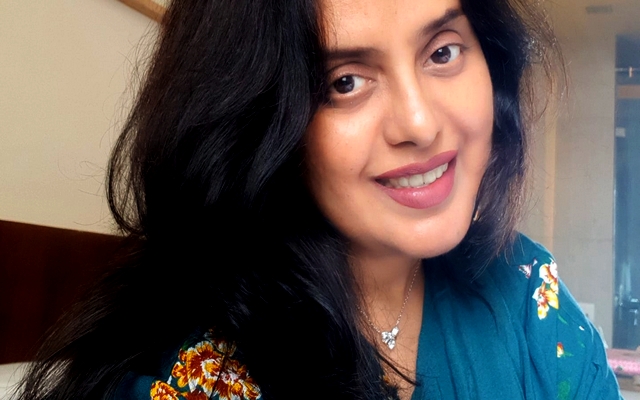