To salute the pride and might of Punjab, Bombay Talkies, the legendary film studio, is making a comeback to films with ‘Azad’, a Punjabi film based on the life of freedom fighter Chandrashekhar Azad. The film releases on 2nd November through Bombay Talkies in the UK.

Azad, written and directed by military school student and filmmaker Aazaad, is a film based on the life and thoughts of the greatest revolutionary Chandrashekhar Azad. The film shows Aazaad essaying the role of Chandrashekhar Azad along with various other film dignitaries including Aryan Vaidya, Achint Kaur, and Raza Murad. Bappi Lahiri, Mika Singh and Palak Mucchal have lent their beautiful voices to the film. With high voltage drama and entertainment values for the youth as well as the enlightened audience of twenty first century, the film also has a motivational message.

Lead actor Aazaad says, “Chandrashekhar Azad is a timeless cinematic creation. He is a daring and dynamic protagonist of all time. While his earlier movies had elements of nationalism, our film ‘Azad’ will showcase the reality, the lesser known facts of the revolutionary freedom fighter. Azad will always be the relevant hero of all times.”

Azad is produced by the Iconic Bombay Talkies which was founded by Rajnarayan Dube in 1934 alongside theatrical personality Himanshu Rai and Devika Rani. In the past, Bombay Talkies has produced some of the commercially successful films such as Jeevan Naiya, Ziddi, Kismet among many others.

The Bombay Talkies Studios, fondly known as Bombay Talkies by many generations of movie fans, was the first Hindi movie company to be established in India. Bombay Talkies was established in 1934 by Rajnarayan Dube, son of business tycoon Seth Badriprasad Dube along with theatrical personality Himanshu Rai from London and India’s first superstar and niece of Rabindranath Tagore, Devika Rani. Bombay Talkies has produced 115 films including Achhut Kanya, Jeevan Naiya, Bandhan, Neelkamal, Ziddi, Sangam and many more which went on to make history in the Indian film industry. The studio played a leading role in establishing the industry that we now celebrate as Bollywood. Its movies were enjoyed by millions over the ages and were the stepping stones to the success of superstars such as Devika Rani, Ashok Kumar, Madhubala, Dilip Kumar, Raj Kapoor, Mehmood, Kishore Kumar, Lata Mangeshkar and countless others.

Being one of the pioneer film studios of Indian cinema, Bombay Talkies has distributed over 259 films in major languages of India. Bombay Talkies, Asia’s biggest film company and pillar of Indian cinema is now making a splendid comeback after six decades with it’s magnum opus ‘Azad’. The studio also supports independent filmmakers in release and distribution of films across the globe. 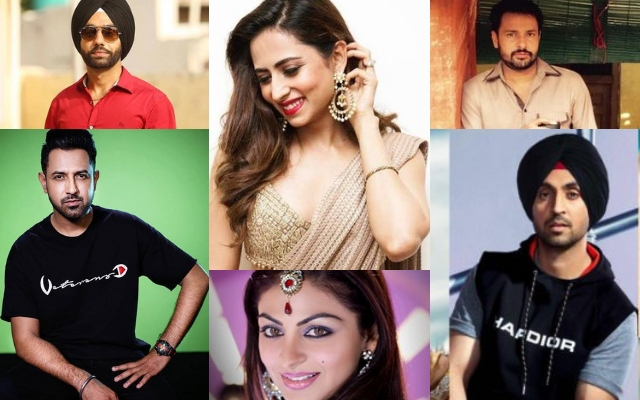 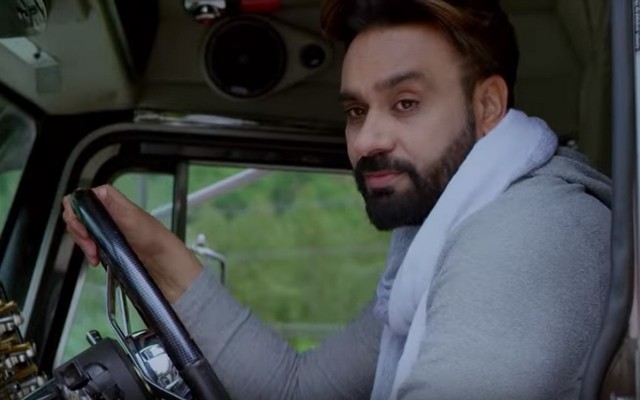