Rakesh Mehta’s Rang Punjab released in the year 2018 and we saw an unfamiliar face on the posters of the film.

Reena Rai, the leading lady opposite Deep Sidhu in the movie was an aspiring actress and model back then who resides in San Francisco, CA. She has won the title of Miss South Asia USA in 2014.

We exclusively contacted her and asked her about how she entered the Punjabi film industry and why this particular movie.

Here is our chit chat with the actress:

How did you enter the glamour world, as you have been studying medicine before?

I was pursuing my degree as a physician assistant but continued to maintain my dream to be an actress one day. I quickly realized the best things in life are often waiting for you at the exit ramp of your comfort zone and I started to do things that pushed me out of this zone to become a better individual.

I was honoured to be selected as Miss South Asia USA in 2014. The confidence this title instilled within me really helped drive additional opportunities. I’ve never been a fan of normal modeling or cameo opportunities that my titular win brought with it. All I can say is that life is always about waiting for the right moment to act and I found mine soon.

Is this your debut project or have you done any other Punjabi project before?

Rang Punjab is my debut Punjabi movie but I have also done a Punjabi music video before. As I continued to hone my acting skills, I was honoured to be featured as the lead female in a Punjabi music video called Dangey with Zora Randhawa and Dr Zeus, which quickly shot up the charts and received high acclaim.

What made you say yes to Rang Punjab?

Each week I would review potential scripts, characters and film opportunities until one day, I received a script of the role for Simran. Being honest, I completely fell in love with the character in Rang Panjab. Simran is strong, brave, and fearless. It was time and Simran was the perfect character to embark on my journey into Punjabi film Industry, and I signed this movie.

Though the film couldn't do much for the actress but her relationship with her co-actor Deep Sidhu has certainly got her the limelight. Recently, Deep Sidhu confessed his love for this beauty and shared a love soaked picture on his social media handle.

What do you think about this couple?

PS: The interview was conducted in the year 2018 before the release of the film Rang Panjab 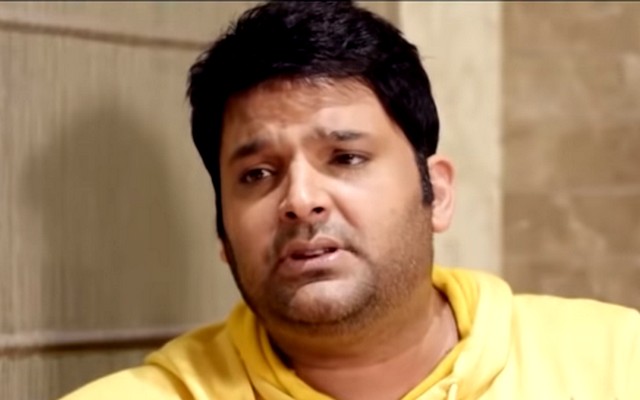 why kapil sharma did not act in his debut punjabi ... 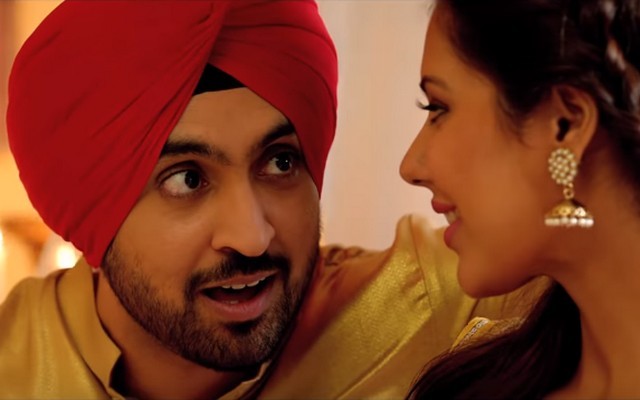