This Is How Shubhdeep Singh Became 'Sidhu Moosewala'

He came, he sung, he conquered. Subhdeep Singh Sidhu is currently riding high on success and with each passing day, the man has shown tremendous growth.

One after the other, he's been flooding the market with some record breaking tracks and if that was not all, he's been giving some bang on replies to his 'haters' through his songs, which have made many surrender to the ultimate talent this man possesses.

But not many know how a simple guy Shubhdeep from a village that not many even knew existed, became the brand name 'Sidhu Moosewala' which has now turned many A-listers green eyed.

Commercially known as Sidhu Moosewala, this artist belongs to a village in Punjab that was way under developed, before Shubhdeep became successful. Moosa village, located in the Mansa district of Punjab, was one of those areas that even qualified in the backward quota.

In an interview, Shubhdeep shared that during his B tech days when people used to ask him about his village, then he'd often get a response to Moosa pind as 'Where is it located'?

Many glorified army officers have belonged to this village but no one really knew about Moosa pind. Many would mock at Shubhdeep for belonging to a backward area, which disturbed him and he promised himself that in future 'Where I go, my village goes with me'.

Initially, in his song License (his first song) his credits were given as Shubhdeep Sidhu but since then, he has made sure that he is only credited as 'Sidhu Moosewala' in every project that he does. Since then, with his climbing the ladder of success, his village too has seen the daylight with development happening at a fast pace.

As this village has a majority of Sidhus therefore with every achievement of Shubhdeep, every Sidhu from Moosa pind feels proud! 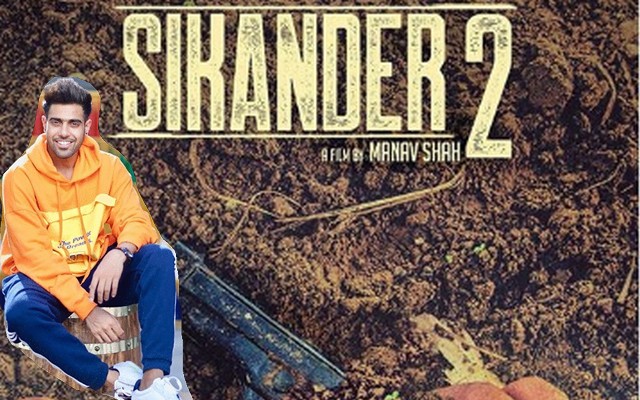 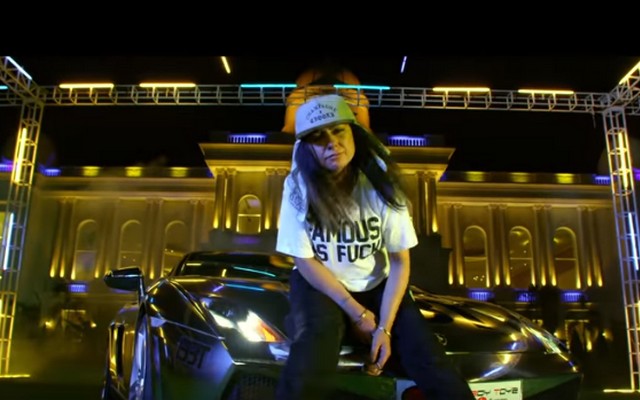