Bollywood Came Calling For Sargun Mehta But Why Did She Say 'No'! - Read To Know

She stepped into this industry with the 2015 release Angrej, and since then there is no looking back for Sargun Mehta. Sargun has continously delivered one blockbuster after another in these three years of her Pollywod career, so far, her latest being Qismat, which has received humungous box office response and is being loved by audience as well as the critics. Sargun has a couple of projects lined up but we can surely say that with each one of her releases we see her climbing the ladder of success like no other actress.

After doing varied projects, she is now geared up for Chandigarh-Amritsar–Chandigarh opposite Gippy Grewal and the release of Kala Shah Kala as the lead actress as well as the producer.

We contacted the actress and asked her what’s next on her cards and she humbly replied, "God has been graceful that I have been getting amazing response from the Punjabi audience. Box office numbers are difficult to maintain but what I can maintain is my performance and an constant effort to garner as much love from the audience. They have loved me in each of my roles, for this I feel fortunate enough. Next on my cards is Chandigarh–Amritsar–Chandigarh opposite Gippy Grewal and the release of Kala Shah Kala. I have been reading other scripts and I am taking my time to sign them."

You are one of the top ranked actresses of Punjabi industry in present time, is Bollywood on your cards?

“After doing Punjabi movies and getting great response from the industry, yes there have been makers who did approach me from Mumbai. There have been numerous Bollywood scripts that I have read but the reason why I haven’t said yes to any is that I want to be patient and wait for the right role as an opportunity. I don’t want to say yes in haste and end up being a tiny fish in a big pond wandering around. Good things take time and I know it would be worth the wait."

Well, we are glad that she is in no haste of moving to Bollywood because we've seen many stumbling in the name of a Bollywood debut and losing their charm at the base level too. 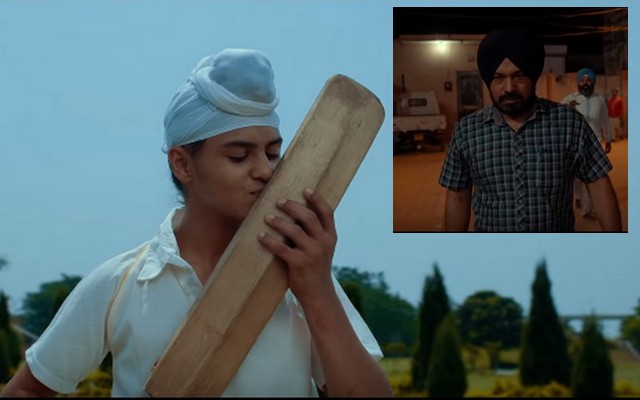 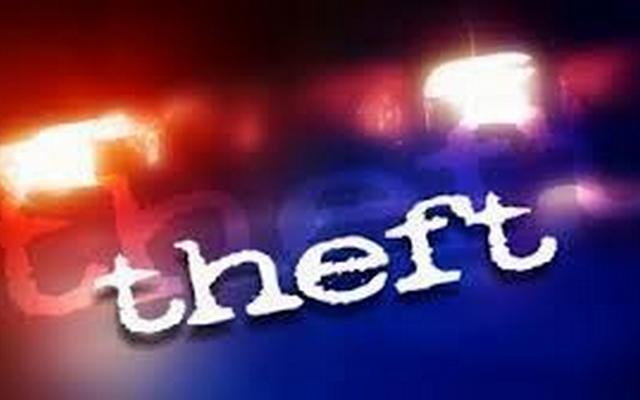