Jazzy B Had Once Lost His Voice! More Startling Facts Inside

Jaswinder Singh Bains, popularly known by his stage name Jazzy B needs no introduction. Not only is he known for his popular songs but also for his distinct looks. Born in Nawanshahr, Punjab, Jazzy B moved To Vancouver, British Columbia, Canada at the age of 5. He now resides in Birmingham, England.

His unique and deep voice has gained him a lot of fans around the world. People swear by his funky style, spiked hair and French beard. Let us explore this superstar a little more and unveil some hidden facts about him!

Jazzy B had a great love for music since childhood. He was a die-hard fan of Ustad Kuldip Manak and used to follow his style.

And Then England Happened

In 1993, Jazzy B's first album "Gugiyan da Jora" released. Not many people know this but the entire credit of suggesting Jazzy B to move to England and setting the stage for his first album goes to Sukshinder Shinda.

Although Jazzy B loves Bhangra, he is an ardent sports lover too. Hockey is one of his favorite games. A big fan of Gretzky (former Canadian Ice Hockey Player), he also likes Gordie Howe.

Apart from his songs, Jazzy B is well known for his trendy hairstyles. He experiments a lot with his hair and always tries coming up with something new.

Destiny and Miracle in his journey.

Jazzy B faced a major crisis in 1997. He suffered a serious throat problem and lost his voice. He couldn't sing for a year, but soon he recovered with proper medical care.

Jazzy B believes that God has been extremely kind to him. He credits his entire success to God and as a token of his devotion released a religious album ‘Singha Di Kaum Bahadur Hai’ in 1999.

Thus, these were some of the unknown facts about Jazzy B. For more such interesting facts and anecdotes, stay tuned! 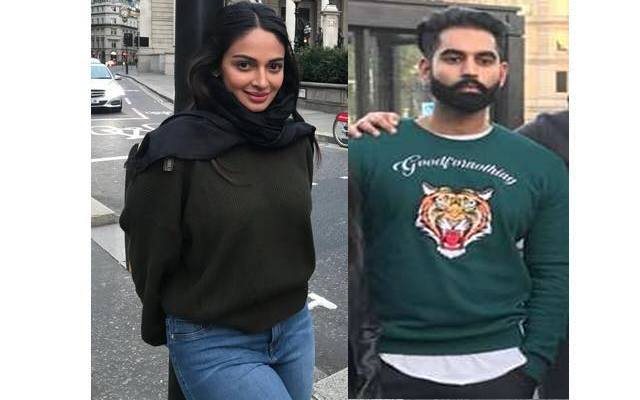 rubina bajwa is currently shooting for her next wi... 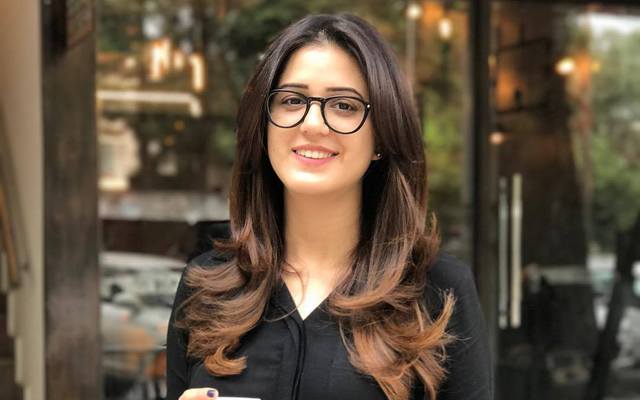