Gippy Grewal Shares An Update About Ardaas 2 - Details Inside

Gippy Grewal's directorial debut Ardaas left many hearts in an emotional turmoil. While the director got a lot of appreciation for his work, it also left him in a dilemma that whether he will be able to make a better presentation for it's next part.

In an earlier interview with Ghaintpunjab, Gippy Grewal had quoted that Ardaas has been my finest works so far and in case I plan a part two of this venture, then it has to be a much better subject.

Since Ardaas, his career graph has seen a steep upward growth and this year he was the first one to announce the release dates of his multiple films and booked his schedule till 2020. Now, according to a latest update shared on his page, Ardaas 2 shall hit the big screens in the year 2019.

The earlier one was released on 11th March 2016. It has a big starry ensemble and each actor garnered praise for their character portrayal in the film. Written and directed by Gippy Grewal, Ardaas was produced by Humble Motion Pictures, Aman Khatkar and Badshah. The film's dialogues were written by Rana Ranbir.

Ardaas 2 is also written and directed by Gippy Grewal and according to the poster shared, the film's shoot shall start soon.

At the moment, Gippy is busy shooting for his first film with Sargun Mehta as his leading lady, in Amritsar. 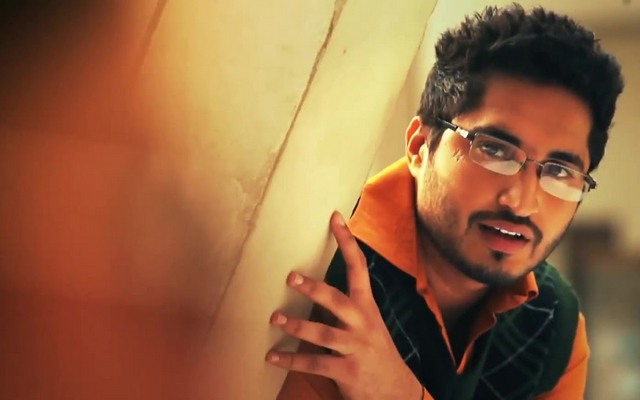 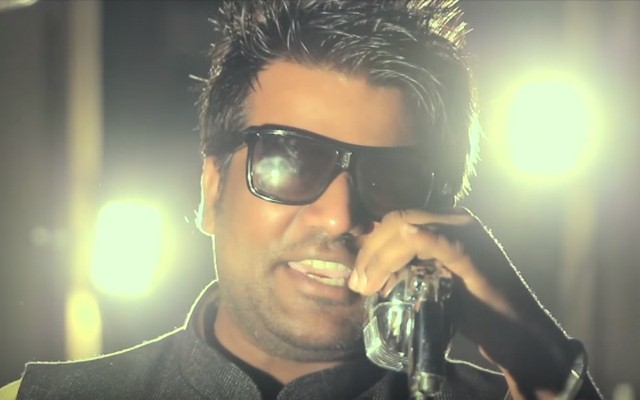