Not Many Know The Unheard Story Behind 'Yaar Anmulle'! - Read Inside

Sharry Mann is known to be one of the cutest singers in the Punjabi Music Industry. He is one of those few singers who have broken all the previous records for an unsigned Punjabi singer on the internet. He gained popularity by releasing his first song ‘Yaar Anmule’ through a YouTube channel.

Let’s have a look at the making of ‘Yaar Anmulle’:

Since the very beginning, he had a great interest in mimicry and singing but Mann’s professor advised him to pursue singing instead of mimicry. He took this piece of advice quite seriously and started with singing.

Sharry Mann faced a lot of trouble in not just establishing his name but also at the economic front. The music industry is quite expensive so he continued trying his luck in singing along with a part time job in Mohali.

The journey to the release of this song was not easy at all. It took him a lot of efforts  to establish himself. From rejections by music producers to travelling on the rooftops of bus, Mann faced a lot to gain success.

Thus, from humble beginnings to being one of the most popular Punjabi singers – Sharry Mann has come a long way. 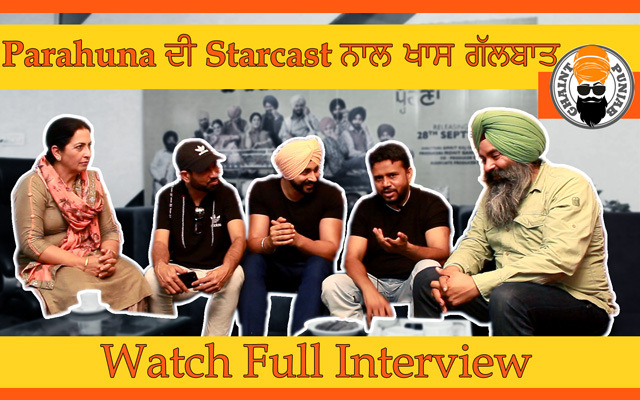 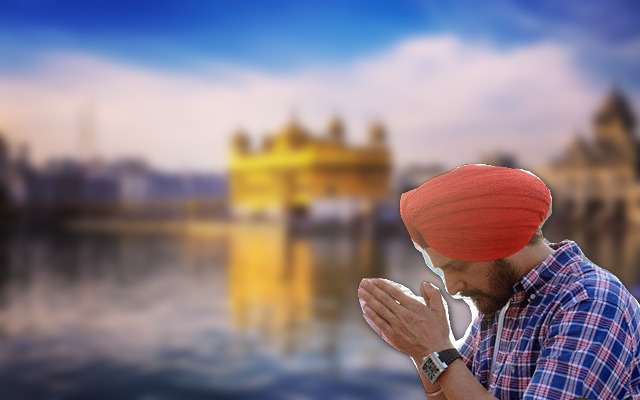