Did You Know: Jassie Gill Was Duped Of 2.5 Lac By A 'Friend' From The Industry

Being an outsider and still becoming a popular artist in the Punjabi music and film industry is no joke. Not only for the outsiders but even for the star kids, it is hard to register presence here.

Amongst such singers who have struggled and finally managed to win people's hearts is the familiar name - Jassie Gill. The entire industry, as well as his fans, admire him not just for his excellent singing but for his equally good acting skills too.

Belonging to a simple Sikh family from village Jandali (near Khanna, Punjab), Gill started his singing career by training at local youth festivals.

Before making his debut in the year 2011, Jassie Gill had to undergo a lot of hardships and he even sailed through troubled waters, just to make a name for himself. His one and only dream was to release an album of his own. So, he took 2.5 lakhs from his father and went to Delhi to follow his passion. As things progressed, he gradually came in contact with someone who claimed to be from the Punjabi music industry. This new found 'friend' of Jassie Gill ultimately turned to be a fraud.

With the false hope of getting his album released this new found friend wasted a lot of Jassie's time and energy. Rather than helping him, the guy made Gill visit the studio every day.

Further, this man asked Jassie to arrange a bike or car so that they can shoot a video in the coming days. This was the moment when bad luck hit Gill hard. The day he went back home to get his open jeep, the friend ran away with the cash worth 2.5 lakhs that Gill had taken from his father.

Dejected and broken, Jassi Gill did not lose hope. In fact, he took it as a challenge and moved to Australia soon after, to start working and earn back his lost money. With a total amount of 3 lakhs, Jassie Gill returned back and was all set to release his own album. From that moment of betrayal to this day of success, there has been no looking back. The Punjabi 'Lancer' singer is gaining success and popularity with each passing day and now has even made a successful Bollywod debut. 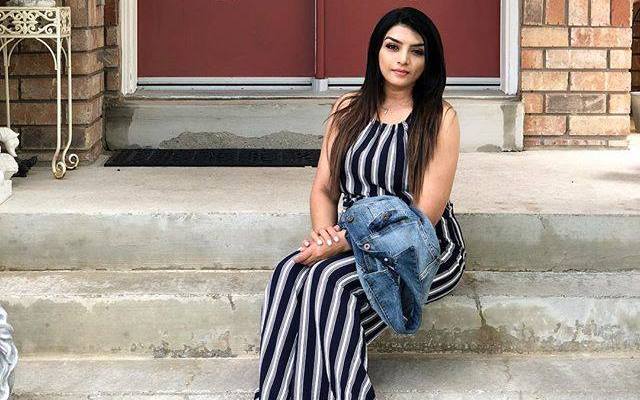 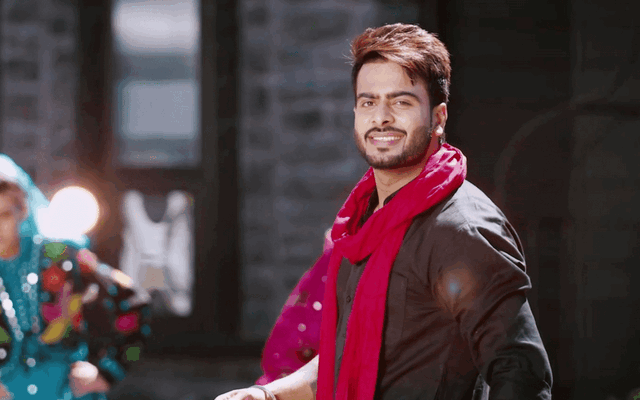