Diljit Dosanjh Was Not The First Choice For 'Good News', Reveals Badshah

A while ago, Karan Johar announced his next titled 'Good News' which stars Akshay Kumar, Kareena Kapoor, Diljit Dosanjh and Kiara Advani.

Touted to be a 'dramedy', this film is based on the life of a couple who is trying to have a baby.

Though, before the official announcement, rumours were floating around that Kartik Aaryan will be seen in the film but finally we saw Diljit Dosanjh onboard.

Now, in an interview with IANS, Badshah opened up about this film.

He said, "I got acting offers in the past. 'Good News'... the one that Diljit Dosanjh is doing with Akshay Kumar, was offered to me. I was offered Vicky Kaushal's role in 'Lust Stories', which I had declined."

This month, he even turned a producer. The digital entertainment platform ZEE5 has launched "Lockdown" -- in collaboration with Badshah. The show marks his debut as a producer under his banner Afterhours, co-produced by One Digital Entertainment.

But he feels he has just begun.

"There is a lot more (to do). The tangible benchmark for me is to be the number one guy on the Forbes list. You need to have a few businesses running and influence and you have to be great at your skill. I want to inspire people to... become dynamic," said Badshah, who also has his own clothing brand.

We've even told you that he'll also be producing his second Punjabi film starring Amrit Maan. This man's surely multi-tasking. 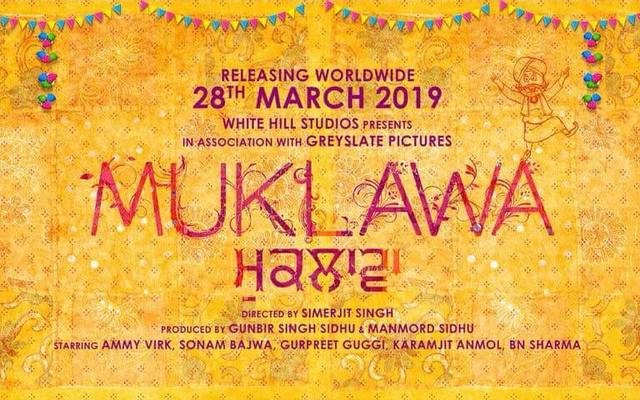 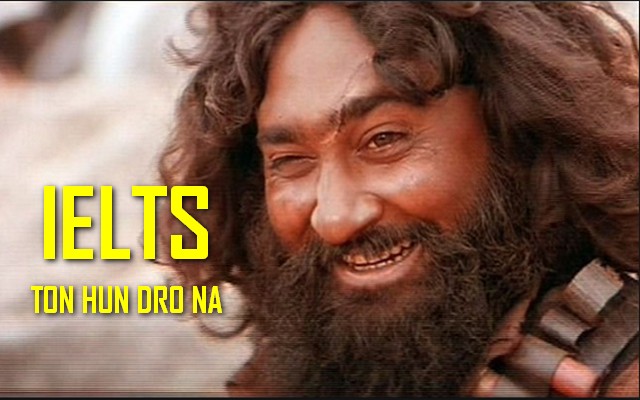 want to crack your ielts exam in one go let us hel...