Evident from the post, the film is directed by Mandeep Singh Chahal and produced by Dalmora Films Pvt Ltd.

According to sources, the actress has not been finalised till now but talks are on with some popular names. The starcast also includes B.N Sharma, Karamjit Anmol, Hobby Dhaliwal, Rupinder Rupi, and the dashing Mukul Dev.

An out and out comedy, this film is scheduled for release in April 2019.

Roshan is currently juggling between two shoots. One for this film in Faridkot and another one, that is being directed by Simarjit Singh, starring Wamiqa Gabbi. 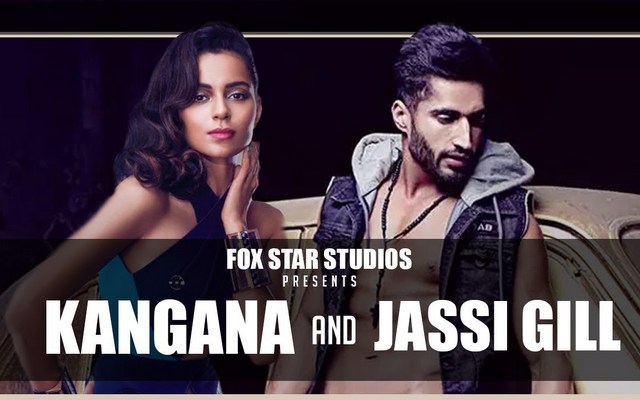 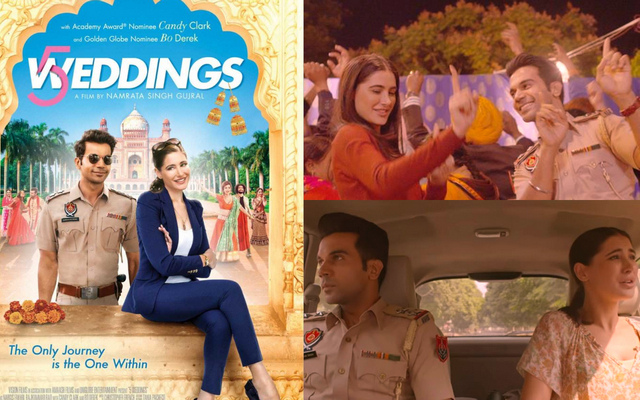 5 weddings has an important sub plot that features...