Here Are Some Interesting Facts About Punjabi Actor Jagjeet Sandhu!

Jagjeet Sandhu is a theatre artist who has been doing movies for a few years now. This man has been giving great performances in Punjabi movies and has already got a set fanbase of his own. Jagjeet made his acting debut in the industry nearly 4 years ago and since then, he's acted in a number of films including Qissa Punjab, Rupinder Gandhi series, Sajjan Singh Rangroot, Dakuan Da Munda, to name a few.

Here is all that you need to know about Punjabi actor Jagjeet Sandhu:

Originally wanted to be: An Actor

Crazy about: His work and acting

Filmography: Jagjeet made his debut in the Punjabi film industry with Rupinder Gandhi (2015) as Bhola. In the same year, he was seen in Qissa Punjab playing the role of Speed. He has been a part of a Canadian Drama Film named Anatomy of Violence which was released in 2016 and was a part of Toronto Film festival. In 2017 we saw the actor in Rabb Da Radio, Rocky Mental and Rupinder Gandhi 2. In 2018, he offered spectacular performances in Sajjan Singh Rangroot and Dakuan Da Munda. In 2019, he appeared in Rabb Da Radio 2 for a cameo and will be seen leading in Train To Bikaner. 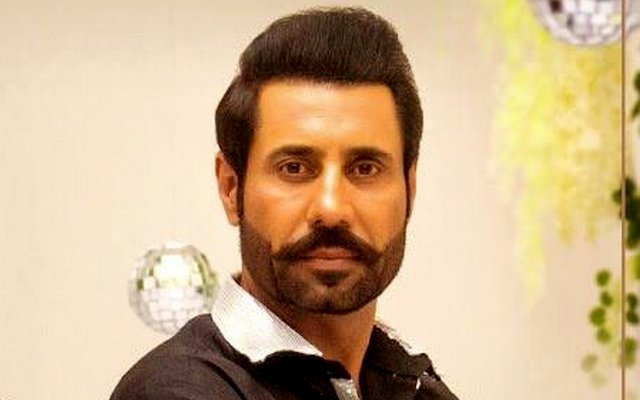 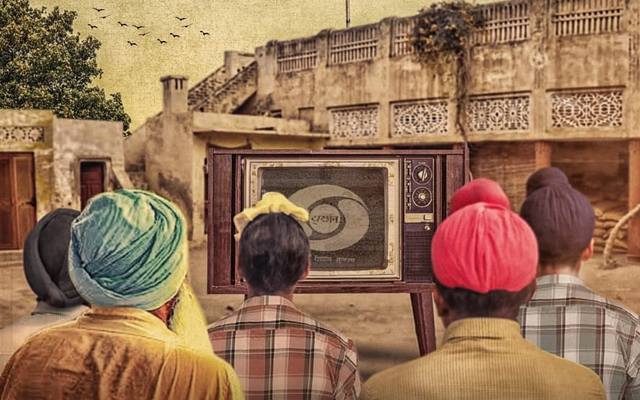