Punjabi industry is full of multi-taskers and the gorgeous Sara Gurpal is one of them. Sara started her career with modeling in songs. She soon became one of the famous faces of Punjabi music videos. She then took a leap and stepped into acting and later singing. After releasing her single tracks she made her acting debut in the blockbuster movie Manje Bistre. But did you know that the model has also won beauty pageants?

Here's all you need to know about Sara Gurpal:

Born and Brought up in Chandigarh

Debut project: Featured in a song 'Jean' by Ranjit Bawa

Original wanted to be: An actress

Crazy about: Her family, dog, and career

Filmography: She has been doing many Punjabi music videos. Sara first appeared on screen with Ranjit Bawa's famous song 'Jean'. Later she was seen in many hit songs like Bohemia –SukhE’s Jaguar, 32- bore by Dilpreet Dhillon, Happy Raikoti’s Jaan and others. This model soon turned her self into a singer and released her singles titled Slow motion and Kash Koe. In the year 2017, she made her acting debut in Punjabi film industry with Gippy Grewal’s Manje Bistre. Soon she was seen in Dangar Doctor opposite Ravinder Grewal. She is currently working on her next single track but hasn’t signed any other movie. 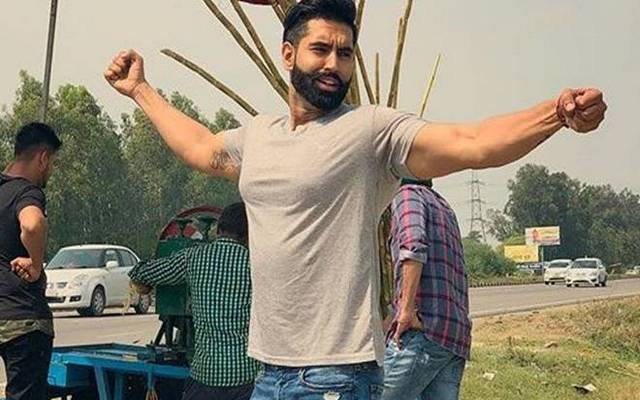 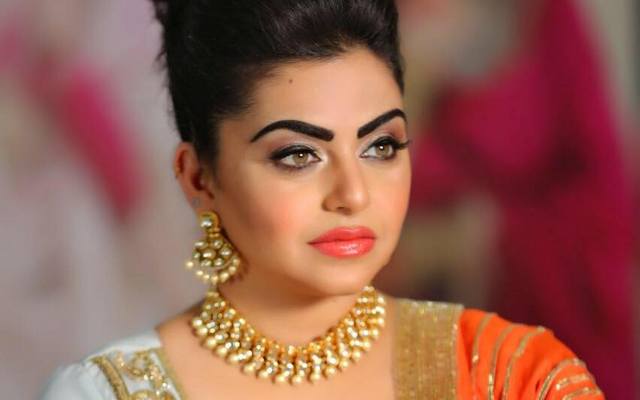 here are some interesting facts about punjabi sing...