Motherhood Movie: The Team Is Working At An Astounding Rate Of Progress

It’s fair to say that the sun has made her presence felt, enticing one and all to soak up the rays and relax. While we may be tempted to slow down, the team behind the Motherhood movie is working at full speed. Since production got underway in May 2018, so much has been achieved. The intricacies of bringing a 3D animation to life are a real eye-opener so grab a cup of cha and enjoy this blog post on the progress so far.

Let’s start with an update on the technical side of things. After much brainstorming, screen craft, development and design, a truly captivating 90 second teaser has been created. I’m not exaggerating when I say that I was left open-mouthed after my very first viewing. If such a tiny segment had me aching with anticipation, I can only imagine what a feature-length animation will do. This teaser is also crucial for fundraising purposes as it allows people to understand the magnitude of what they are supporting.

The draft shot division document was developed, dividing all the scenes into individual shots. This was then narrated to the animation team in Mumbai, who went onto design over 2250 storyboard drafts. Draft dialogues were also filtered and final versions were prepared. The team are now at the character and background referencing stage.

If that wasn’t enough, Motherhood’s Music Council was formed. This comprises world renowned musicians who will help to produce masterpieces to complement the ground-breaking animation. Artists include Tubsy, Melodica Men, Dharam Seva Records UK, DJ Frenzy, Taren Kaur and Sandeep Sarangi. With such a talented team, the soundtrack is sure to be phenomenal. Furthermore, recording studios in Mumbai have been shortlisted and selected (for music/vocal purposes). Over one hundred voice artists will soon take part in scratch lip-syncing and the recording of draft dialogue. Recordings of vocals with all artists will take place this month.

Keeping things on a creative thread, an international class of artists have been signed up to sing Shabad and poems. Included is the winner of Gavoh Sachi Bani, which is the SGPC’s television show (SGPC is the organisation responsible for the management of all Gurdwaras). The runners up of Indian Idol are also involved, as well as some Bollywood singing sensations. What’s more, lyrics for 3 poems on a religious/spiritual theme have been prepared (Dharmik Geet).

So what’s planned for the months ahead? The design and development of more than 30 primary animated characters and over 150 secondary animated characters will take place. Also scheduled is the creation of 50 backgrounds and environments and more than 1700 props for animated backgrounds. In terms of the musical side of things, 3 Shabads and religious/patriotic songs and poems will be produced and recorded in the studio. There are also plans for a mini studio to be set up at Sewewala Sahib; a brilliant way to save on the costs of external voice recording. Scratch dialogue recordings will take place at this studio soon.

I think you’ll agree that the above exemplifies an astounding rate of progress. We will keep you updated by sharing as much as we can 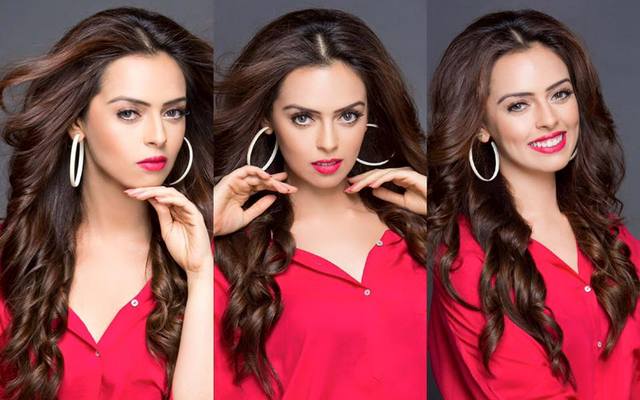