Gelo actress Jaspinder Cheema hasn’t been doing many feature films off lately and has now even shifted her base to Mumbai. Last seen hosting a talk show for a private TV channel, Jaspinder and hubby Gurjit are all set for the release of their upcoming film together.

The actress shared that she is currently busy with the post production of this film titled Jai Hind, which is directed by Harish Arora. Harish Arora has helmed many Haryanvi movies and Jai Hind will mark his Pollywood directorial debut.

He is also the producer of this film. The movie is based on a military life movie in which Jaspinder Cheema plays the role of a female boxer. She is the female lead with two actors in the movie. One of the actors is her husband Gurjit Singh and the other is Nav Bajwa. The shoot of the film is now complete and the post production is on.

Shot at Ghajjar pind in Haryana, outskirts of Chandigarh, Kullu and Manali, Jai Hind will reportedly release by the end of this year

Talking about the film, Jaspinder said, "Jai Hind has an interesting script which excited me.  The female role is quite different from what we have been watching in Punjabi films. I was impressed by the script and therefore said yes to it." 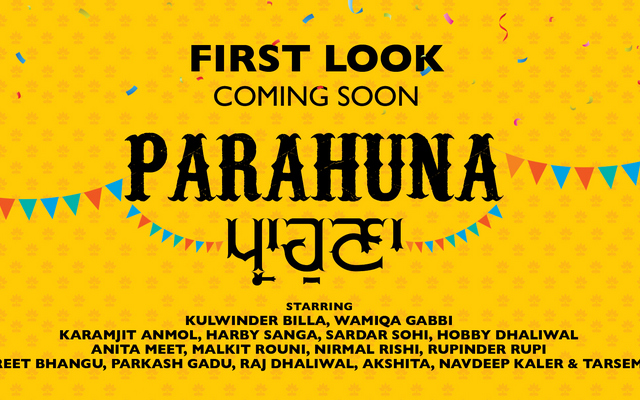 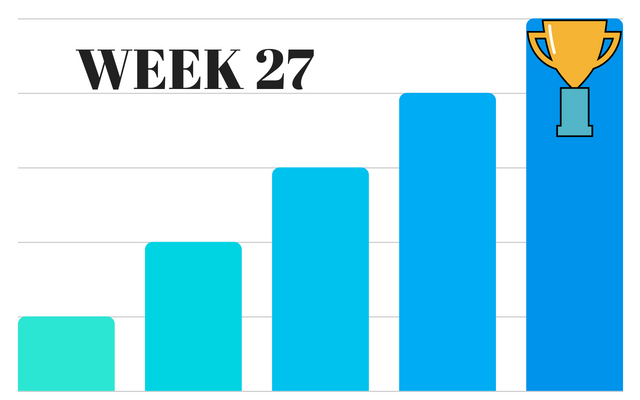 week 27 check out which channel is ruling the punj...