"I either come back after raising the Indian flag in victory or return wrapped in it, but I will come for sure." -- Captain Vikram Batra

These were the last words from the Sher Shah of the Indian Army, Late Captain Vikram Batra. You must have come across this name when the Kargil war was going on but the name and the man has been forgotten. Not only should every Indian know his name, but should also know his life because he died protecting his friends and us. Late Captain Vikram Batra was born on September 9, 1974.

HERE ARE SOME FACTS YOU ALL SHOULD KNOW ABOUT THE BRAVE SHER SHAH OF THE INDIAN ARMY, VIKRAM BATRA:

-- with inputs from indiatoday 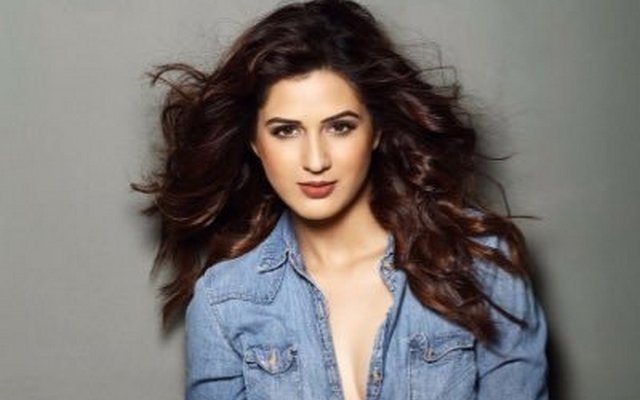 is isha rikhi working with imtiaz ali for her next... 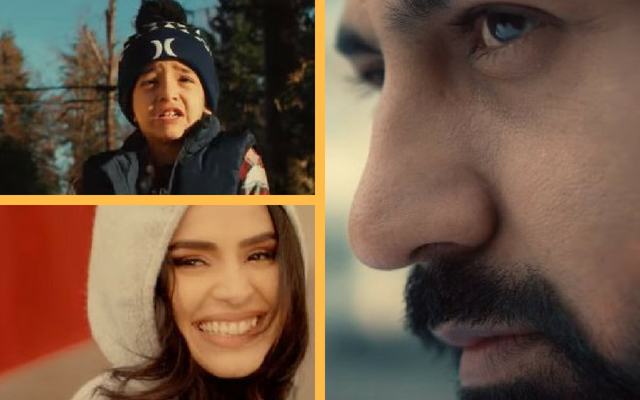