From Being Kirtanis, Bank Managers, Waiters And More To Stars, These Celebs Have Come A Long Way!

Punjabi industry has been growing at a tremendous pace. Thanks to this upward graph, the fortune of our Punjabi singers and actors has also magnified. Singers, who are now attracting the masses, were once into an altogether different genre of singing.

Let us take you back in time when your favourite singer/actor/rappers, were into a completely different profession. Here's what they did before becoming famous: 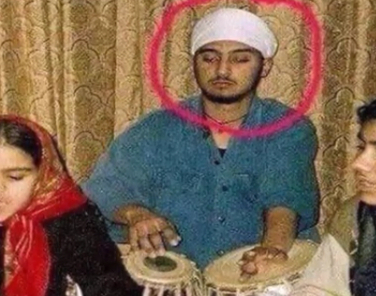 Also Read:  Harish Verma To Pair Up With Roopi Gill For His Next - Details Inside

Seeing them today, one can actually say that fortune does favour those who keep trying, and also those who trust their abilities to change the circumstances. 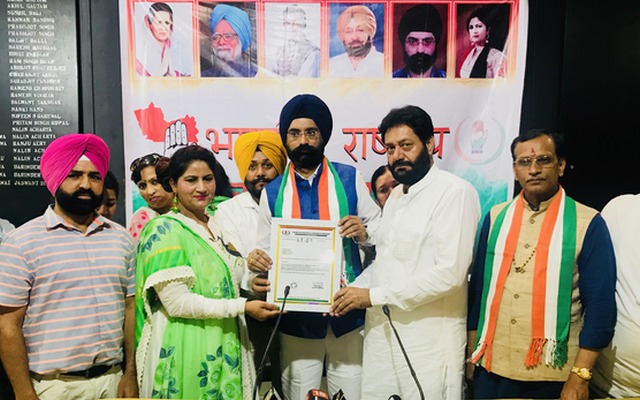 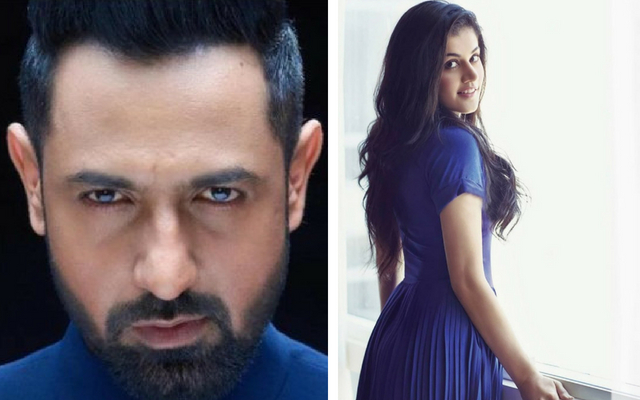