2018 seems to be a good year for the Punjabi singer turned actor Roshan Prince. This year, his film 'Laavan Phere' turned out to be a big success and then he was seen playing sepoy Swaran Singh in the big budget Punjabi film 'Subedar Joginder Singh'.

Now, Roshan is all set to tickle the funny bone with his next titled 'Ranjha Refugee'.

Slated to release on October 26, 2018, the movie is a comedy-drama. Though not much regarding the film has been revealed yet, the pivotal stars featuring in the movie include Roshan Prince, Saanvi Dhiman and Karamjit Anmol. Other starcast includes Nisha Bano and Harby Sangha.

Avtar Singh who is known for directing and scripting the 2015 film ‘Mitti Na Pharol Jogiya’, will once again don the director’s hat for the Punjabi entertainer.

Roshan shared the first poster of the film a few days ago, here it is: 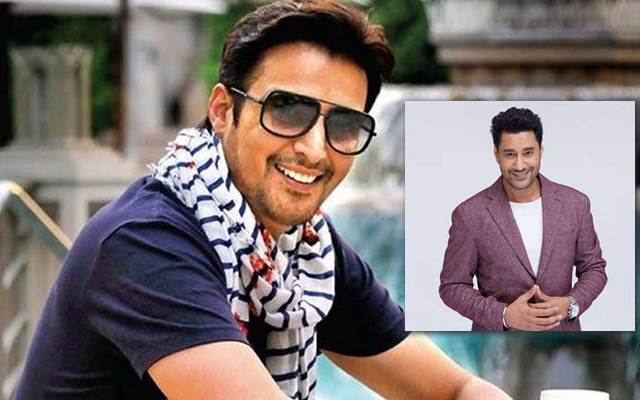