Punjabi industry is blessed with some multi talented artists who have the ability to carry and entire film's burden on their shoulders. One such actor is Rana Ranbir.

Famously known as Shampy Puttar, Rana Ranbir has been in the industry since years and he has been delivering some amazing performances. From his role in Jatt and Juliet series as Shampy or Lottery in Ardaas, Ranbir has garnered appreciation for each role that he's done.

Ranbir is not only an actor but a writer too. He has written a book named “Sach Soch te Supne”. This book has poems penned by him. Besides that, Rana has been an eminent theatre personality and has done many shows. He has given quite many hit Punjabi movies and is now venturing into direction with a project titled 'Asees'.

Here is what you need to know about Punjabi actor turned director - Rana Ranbir :

Real Name: The man’s real name is Ranbir Singh but he is famously known as Rana Ranbir. As a child, his parents called him Rana, which is why he got the name Rana Ranbir.

Parents: He was born to Sardar Mohan Singh and Sardani Shamsher Kaur.

Place of Birth: Barnala, which is a village in Punjab

College: He graduated from Desh Bhagat college in Baradwal, Dhuri

Spouse: Rana Ranbir is happily married to Davinder Pal Kaur and the couple is blessed with two children

Presently living in: The family is currently staying in Surrey, Canada

Debut Project: His debut project as an actor was Dil Apna Punjabi. Later, as a writer, he made his debut with Munde UK De. Now, finally he is coming as a director with Asees.

Aspired To Be: He originally wanted to be a Theatre Actor and worked really hard to successfully become one

Favourite Sport: His Favorite sport is Badminton. He loves playing it in his free time.

Favorite food: He is a simple man who loves home cooked simple food. His favorite is aloo beans and pani hath di roti.

Favourite Actress: His favorite actress is Kangana Ranaut. He admires her work a lot.

Hobbies: His hobbies include reading books by famous poets and writers; and cooking for his family.

Crazy About: He is crazy about teaching theatre to budding actors; and acting.

Awards till date: Rana has won our heats but even after working in the industry for so many years he hasn’t won any award till date. He says that he works for his audience and not awards.

Filmography: The list of movies featuring him is long. The man is an ace actor and that is why he has worked in 57 movies till date. He has written 11 movies and is now working as a director. His acts in various movies have been remembered till date. Lottery in Ardaas, Jagtar in Punjab 1984, Shampy in Jatt and Juliet series and Khojji in Munde UK De, all have been versatile and worth remembering. He has been a prominent face in the television world too. He featured in Jugnu Mast Mast and Naughty No. 1 with comedian turned politican Bhagwant Maan. 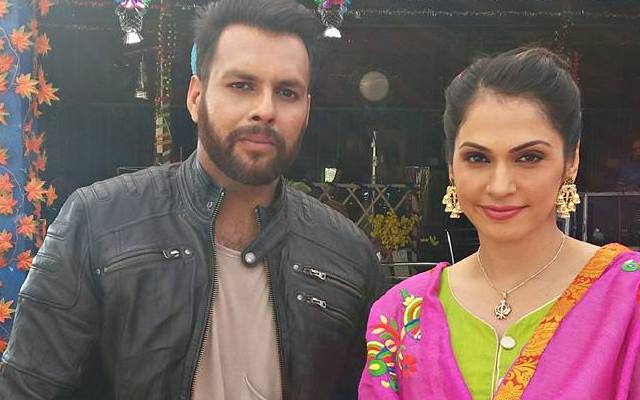 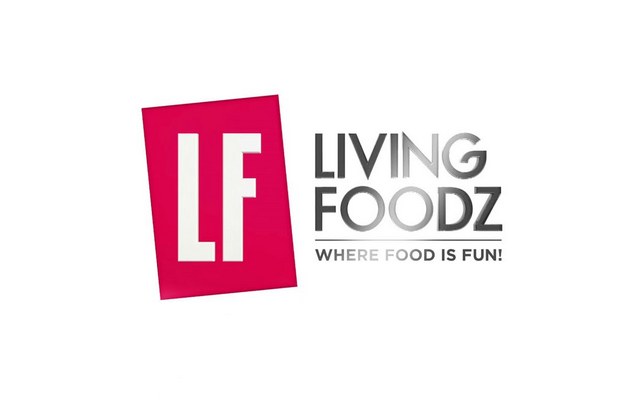