Here Are Some Interesting Facts About Chandigarh Girl Sargun Mehta

Sargun Mehta entered the Punjabi film industry as Dhan Kaur in the year 2015 and made a mark with her debut film. In a movie with an ensemble star cast, she stood out and won the Best Actress award.

She kept choosing her projects wisely and climbed the ladder of success. She did Love Punjab and won a Filmfare for it. Her performances in Jindua, opposite Jimmy Shergill, and Lahoriye opposite Amrinder Gill gave her an even stronger foothold in the industry.

If you talk about the “act in the actress” then Sargun deserves applause, her performance in Ammy’s song Qismat was heart-melting and we think no one could have done it better.

Here is everything you need to know about Sargun Mehta 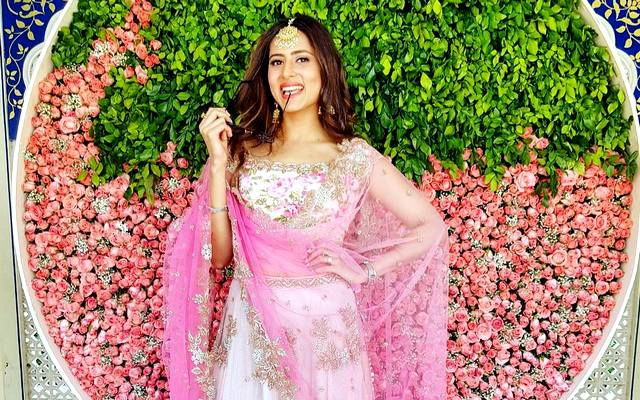 Brought up in : She spent her childhood in Chandigarh

Parents : She is the daughter of Harish Mehta and Aradhana Mehta

Siblings : She has one brother, Pulkit Mehta

College : She did her Bachelor's in Commerce ( Hons) from Kirori Mal College, Delhi University.

Marital status: The pretty actress got married to famous television actor Ravi Dubey in December 2013. It is a love marriage and both the artists met on the sets of a television show in 2009.

Presently lives in :The couple stays in Mumbai.

Debut serial: Sargun entered the television industry with 12/24 Karol Bagh in 2009. This was the show which brought her in lime light. One after another she kept doing television serials. She was seen in Apno Ke Liye Geeta Ka Dharmayudh, Balika Vadhu, Nach Baliye 5, and many more. She has also been a part of the comedy series. She was seen in Comedy Nights with Kapil and in many reality shows as a guest, such as Bigg Boss & Khatron Ke Khiladi.

Debut movie: She entered the Punjabi film industry in the year 2015 with Angrej, where she played the role of Dhan Kaur.

Originally wanted to be: She originally wanted to be a businesswoman, but as fate had it she became an actress. When she was pursing her Bachelor's she was already a part of her college theatre group. In the last year there were auditions going on and she got selected for a role. That’s how she entered the industry.

Hobbies: She loves watching series and movies on Netflix

Crazy about: Ravi Dubey, her husband.

Idolizes: She Idolizes Ravi and says that he is her source of motivation

Filmography: Sargun has been in the television industry since 2009. She has done many serials, reality shows and comedy shows. She has been climbing the ladder of stardom with each show. In 2015, she entered the Punjabi film industry and garnered a lot of appreciation. She played Dhan Kaur in Angrej which won her the Best Actress award. In her second movie Love Punjab, she was yet again opposite Amrinder gill as Jessica Brar and won the Black Lady ( Filmfare ) for her performance. Jindua and Lahoriye were released in 2017 and she got enough love for those two. Her films Qismat and Kala Shah Kala (her home production) proved as a gamechanger for her.

punjabi singer dilbagh singh will soon be seen in ... 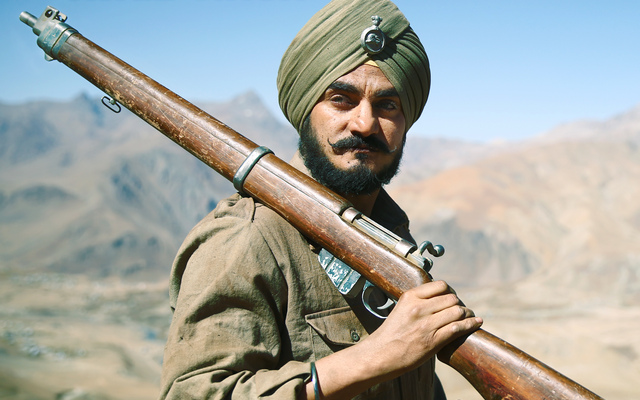 stop everything and say hello to kulwinder billa a...