Punjabi singer Jasbir Jassi, who was recently seen in Ludhiana for an a felicitation ceremony, has been making waves on internet with this video of his version of 'Heer' being sung amidst a group of biggies on b-town and guess what..

Heer, originally written by Waris Shah, has been sung by various singers in their own diverse ways but Gurdas Mann's version has garnered maximum popularity amongst music lovers. Warish Shah's Heer is based on the traditional folk tale of Heer and her lover Ranjha.  Heer is considered one of the quintessential works of classical Punjabi literature.

Many films have also been made on this folklore and from what we hear, buzz is that yet another version of this tragic love story is being made in Pollywood industry. The last Punjabi film on this subject was the one in which Neeru Bajwa played Heer to Harbhajan Mann in the year 2009. The only film that attracted critical notice was Chetan Anand's 'Heer Ranjha' (1970) which was scripted in verse.

Recently, Jasbir Jassi was at a get together amidst eminents such as Salman Khan, Rajat Sharma, Beena Kak and more, and sang his version of Heer for those present. The listeners were awe-struck by the ease with which Jassi sang and during the video, Salman was seen rubbing his eyes in a manner that got us thinking that he was teary eyed after listening to Jasbir Jassi.

By the way, we all do remember Jassi's chartbuster 'Dil Le Gayi' right?

For those who don't know, even this song was recreated and the film was Sweetiee Weds NRI. With the '90s music being all the rage now, the makers decided to include the track in the romantic drama. The film's lead cast Himansh Kohli and Zoya Afroz shot for the song's video along with over 100 background dancers.

The cost of shooting, the makers claim, was around a crore. But alas!

The remake wasn't worth it. 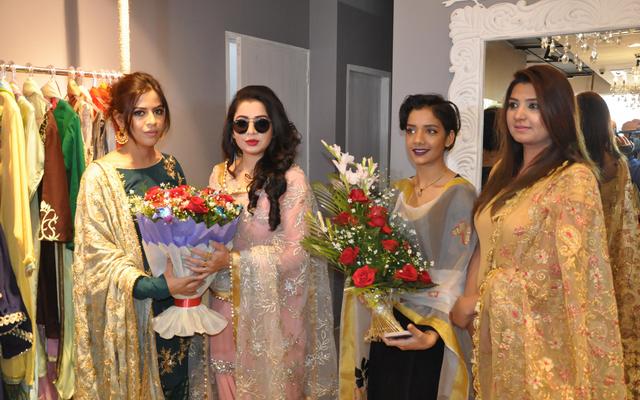 according to a documentary bollywood bound neeru b...