A heart shattering news just broke open on social media about Punjabi singer Garry Sandhu and we were heartbroken. Punjabi singer Garry Sandhu’s Father,  Shri Sohan Singh Sandhu passed away yesterday. The festival of Lohri turned dark when Garry's father breathed his last on 13th morning. Late Sohan Singh Sandhu was not keeping well since a few days. Since 1st January, he was in Fortis Hospital Mohali and was under observation. Sadly, he suffered a heart attack on 13th morning and passed away.

The grief stricken family cremated him same day. The bhog would happen on 20th January 2018 at  his native village Rurka Kalan.

Garry shared a heart wrenching message on his social media account quoting, “Dad, we’re always gonna wait for you at home even though we know you won’t come back. This home is empty without you. Babaji tuhanu apne charna vich niwas den. I love you my beautiful dad. If there’s any next life I wanna be your son again. Until then, rest in peace –Gurmukh”

This message clearly shows how broken the singer is.

GhaintPunjab Family expresses its deepest condolence to Garry and his family. May the departed soul rest in peace. 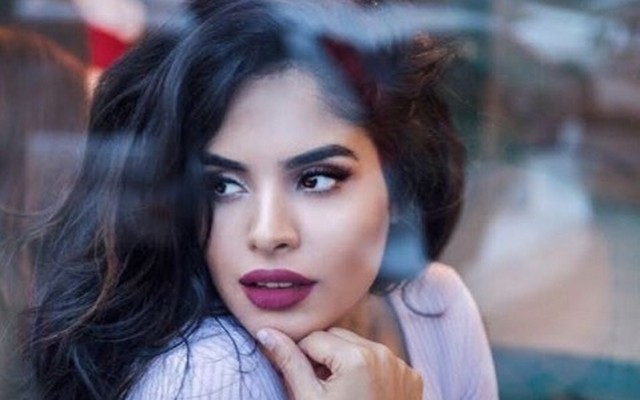