In middle of all controversies, Sharry Mann is churning out hit numbers one after the other. Like other top singers, he too tried his hands at acting in Punjabi films but his films were literally bringing down his position in the market, even as an artist.

Last he did special appearances in Super Singh and Nikka Zaildar series, and audiences liked his short cameos. Now , confident again, Sharry is all set to return to acting.

In Nikka Zaildaar 2 he wooed heart broken Wamiqa Gabbi, and in his forthcoming film 'Hun Nahi Mudhde Yaar', he will yet again see her as his leading lady.

Another surprise is that popular story writer Jass Grewal will not only write the film but will also direct it. Now that's going to be interesting!

For those who don't know, Sharry made his acting debut with the 2013 release 'Oye Hoye Pyar Ho Gaya' and later did a handfull of films namely 'Ishq Garaari' and even Vekh Baraatan Chaliyaan, besides the ones mentioned above. 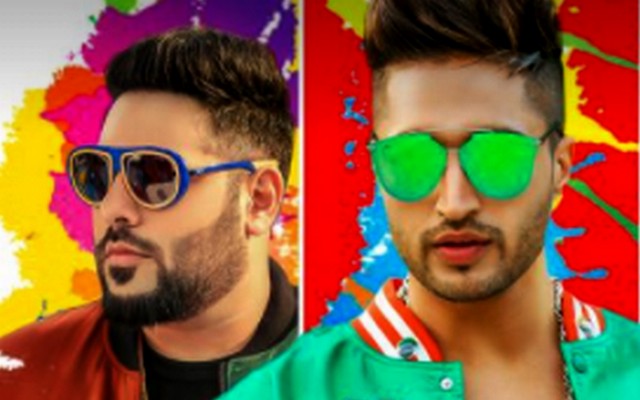