Punjabi singer Sharry Mann has been issued summons by the Enforcement Directorate (ED) following recovery of documents mentioning his name and mobile number during a raid at an immigration firm in Mohali. He has been asked to appear on January 4.

In October last year, the ED raided Seabird International Private Limited, an immigration company at Phase-11, Mohali after which two cases of cheating and criminal conspiracy were registered against the owner Gurinder Singh. The raid was conducted after the ED received complaints under the Foreign Exchange Management Act (FEMA).

27 fake stamps of senior government officials, including deputy commissioners, tehsildar, three stamps of bank authorities and executive magistrates, and one of a doctor were recovered during the raid in October. 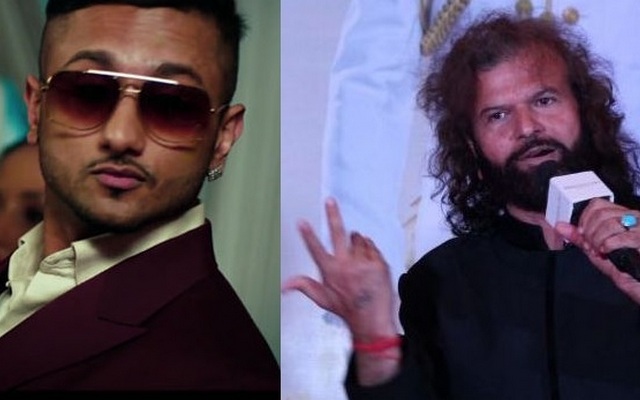