Mukul Dev To Make A Comeback As 'Gul Badshah'!

Some actors make their screen presence so strong that the characters played by them make a mark on one's mind forever. Mukul Dev is one such actor who has given an all new dimension to Punjabi film's antagonist.

After being away from the main frame for quite a long time, Mukul is now ready to make a comeback to fiction shows in the historical show 21 Sarfarosh : Saragarhi 1897. He will be seen playing the main antagonist Gul Badshah and will essay a tribal Afghan lord who hails from the Pashtun mountain belt and fights for his land.

To get his accent and pronunciation right the actor took lessons from his father. “Being from Delhi I have been exposed to Afghan culture. Also, my father pretty much knows how to speak in Pashtun and Persian so I got my basic pronunciation from him, but it’s a Hindi serial, so I have done a mix and match,” says the actor, who is also learning horse-riding for the show. Apart from that there is a lot of emphasis on his look — long kaftans, salwars, a tribal pagadi, and surma in his eyes.

Though there were whispers that Mukul is suffering from severe ill health but when he was asked why he was missing from the small-screen for so long, he said, “I got busy with South films, and later Hindi and Punjabi films. I was looking for a project that is contemporary and different from what is being shown on TV. When I got this offer from Discovery which is launching into fiction I was sure that will be taken care of. And no doubt the battle of Saragarhi is a landmark in our history, so I immediately said yes.” 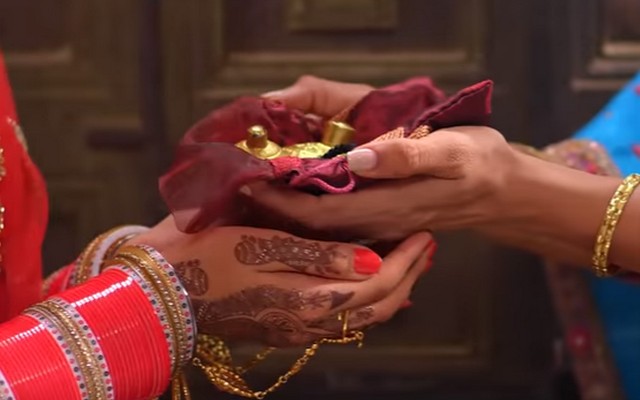 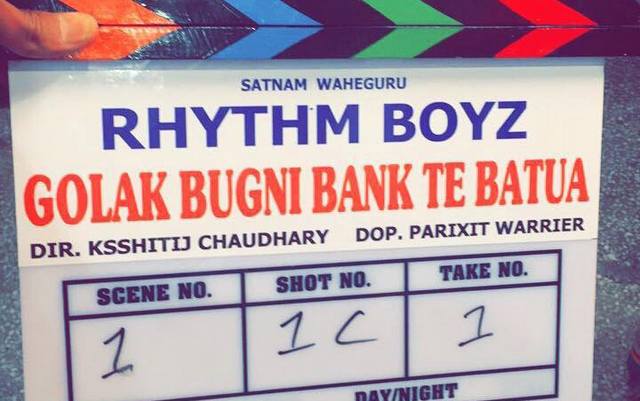