Virat  & Anuskha or better known as Viruska these days are the latest topic of discussion on national media. From their honeymoon pictures to their family meetings, everything seems to be making headlines. Since the day this couple has secretly tied the marital knot in Tuscany, Italy, we've been getting a heavy dose of them.

Back from Italy and their Bollywood style honeymoon, Virushka threw a grand reception party in New Delhi last night. The reception was mainly attended by the family members and close relatives and friends of the couple amid high security.

Police had even blocked approaching roads to the venue, especially for Modi and Jaitley's arrival. Virat and Anushka had personally gone to invite Modi for the event on Wednesday.

But what made he reception more special was our very own legendary Punjabi singer Gurdas Mann who was invited for a performance. While several videos of the couple dancing in their traditional outfits have been surfacing on the internet since Thursday night, one of the best of the lot has been their Bhangra alongside Gurdas Mann.

Mann even blessed the couple in his own unique style.

The reception in Delhi will be followed by another reception in Mumbai, where various cricketers and members of the film fraternity are expected to grace the red carpet.

After celebrating the New Year together, Virat will soon fly to South Africa for the upcoming series, while Anushka will begin shooting for Anand L. Rai's yet-to-be-titled film with Shah Rukh Khan. 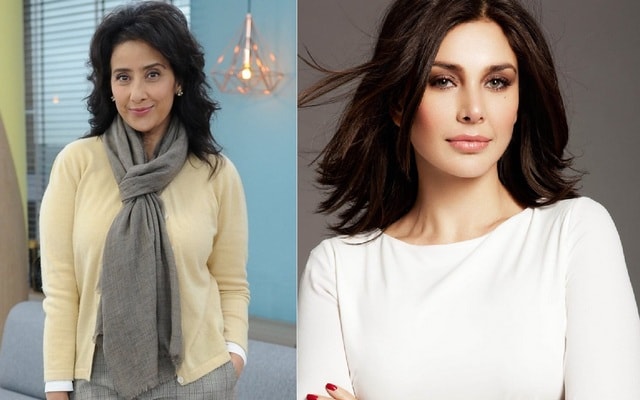 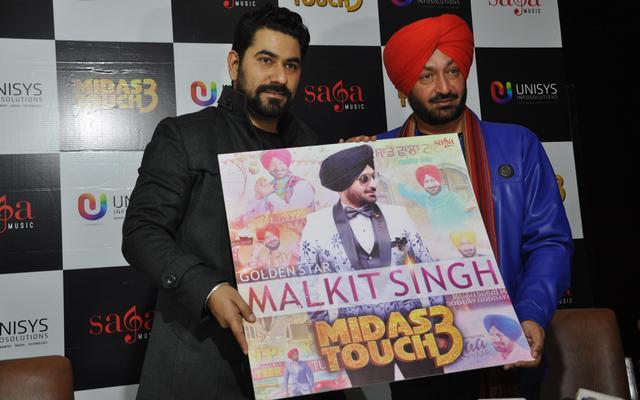